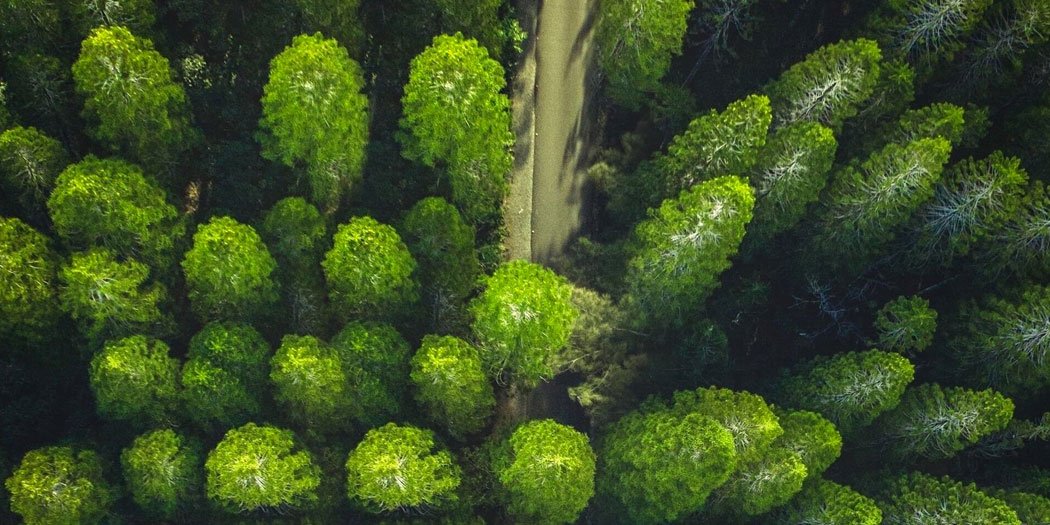 If you’re reading this, you’re privileged. And not just because of the fantastic quality of my writing (eye roll). It might astound you, but only 50% of the world’s population even have access to the Internet. You might struggle to believe that most people don’t have multiple devices with which to get online. We in the West have lost sight of the privileged position we find ourselves in. Don’t believe me? Read any newspaper in any Western country. You’d be hard pressed to think that we’re not all stuck living in quasi-failed states, and not in the most economically developed societies in human history.

I too am guilty of this. Ever cautious of being dramatic, I took it upon myself to take the UK’s vote to leave the European Union (EU) in 2016 as a sure sign that the UK was now one of the worst countries on Earth to live in. In 2019, I gave a presentation in Johannesburg on Brexit and the political outlook for Europe. I carefully outlined the unspeakable chaos that Brexit had unleashed back home, expecting sympathy for my nation’s predicament. Several attendees chuckled. I was used to getting some laughs at conferences, but was unnerved: I wasn’t making one of my painfully scripted, acceptable-in-the-corporate-world, ‘jokes’.

I asked one, “Do you not think Brexit will be bad for the UK?” He laughed (again). “Perhaps. The simple fact of the matter is that a rich European country had a democratic vote. It’s been rich for centuries, and will remain so afterwards. Big deal. You have to laugh when those in the richest continent on Earth moan about their country’s problems. Please come to South Africa, we’re happy to swap any of our problems for yours if you like?” I came back with a biting and witty retort – in my head, hours later – not before I’d finished the rest of the 45-minute presentation… which mainly outlined the many other awful problems facing so many European countries.

Similarly, I travelled in Southeast Asia shortly after the Brexit vote in the summer of 2016. With no sense of irony, I moaned to locals in the Philippines, Indonesia, and Myanmar about the terrible state of my nation. Many were not aware what Brexit even was. Those that were, said things like, “It’s nice that you get to vote on these things in your country.” Did this taxi driver in Yangon not get it? Sure, Myanmar was ruled by the military from 1962 to 2011 and the British from 1824 to 1948, but this was my country we were talking about. A trip to North Korea followed. I spent much of my time moaning about how awful Brexit is to other Europeans in my tour group, with no sense of irony given that I was currently visiting precisely the least democratic nation on Earth. While I still maintain that Brexit is the strategic equivalent of a poo, I’m much more mindful that having a vote in itself should be cause for celebration. Not much over 50% of the world’s population lived in democracies in 2019.

Time To Gain Some Perspective

Travel is a fantastic way to do just this. It’s certainly helped me to view the problems in my nation more objectively, and within the context of the world’s wider struggles. There are certainly many deep and intractable issues in Western nations. But before I start to moan, I always try to remember that I live in one of the most prosperous and democratic societies on Earth. Most of us will happily talk about the deficiencies of our nations for hours. But we probably wouldn’t optionally choose to switch positions with many of those who live in parts of West Africa, India, or the Middle East. Having visited a substantial proportion of these countries, I honestly have to say that I wouldn’t.

For some perspective: the average citizen of Norway earns over US$80,000 per year. This is precisely 148 times the average of US$540 earned in Sierra Leone, another country I recently visited. The UK has 66 million people. Its GDP (total national wealth) is higher than the entire continent of Africa, where 20 times as many people – 1.3 billion – live. I try to remember this before I start ranting about the recycling bins not getting collected regularly enough. Or when the ‘tube’ – an incomprehensibly complex and hard to construct series of underground railways – arrives two minutes late in London.

“The wealth of a nation isn’t everything, though!” you cry. No, it isn’t. But it makes a huge difference. Free healthcare, effective state education, internet access, the right to vote, social security, basic sanitation, electricity, tarmacked roads. These are all things that we expect as almost fundamental human rights in the West. Yet, most of the world’s population will not have access to at least a few of these ‘necessities’. Hundreds of millions will not have the luxury of any of them. When touching down in the UK after many of my trips abroad, I’m always struck by how much more ‘developed’ it seems than before my outbound journey.

The West Isn’t Perfect: I Get It

I’ve been swiftly reprimanded by friends for airing my view that we need to be more humble about our fortunate position in the world. The usual retort is that I’m an apologist for the failings of whichever government happens to be in charge. Or that we should not focus on what other countries are doing, we should complain lots to make sure our country is run effectively and so that it sets an example for the rest of the world. On a broader level, a criticism is that I can’t understand the depth of the issues people in this country face because I’m a privileged, out-of-touch, liberal-metropolitan elite Londoner.

I agree with all these sentiments, particularly the last one. I’ve had such a fortunate upbringing that I couldn’t possibly fully understand the plight of huge swathes of the population in the UK and the West, where inequality, poverty, and a whole raft of social issues remain massive problems. All I can do is try, and to also accept that there are many people better positioned than me to offer their views. With regards to the world, however, I think I can offer some interesting insights. I’ve seen more of the world than most people in human history. This might sound boastful – which it is – but affordable flying hasn’t existed for long, so this discounts everyone in the world until around 30 years ago. And according to this travel index, only 280 people alive have been to more countries than I have.

So, perhaps I do have some value to offer. What I would say is that the problems we face in the West are much more manageable than those faced by the vast majority of the world’s countries. Most people globally live in conditions that we can barely comprehend. I often struggle to do so, even when viewing them with my own eyes. This is not meant to be a sanctimonious “the world is one” rallying cry. All I’m suggesting is that, occasionally, it pays to step back and be grateful for how luckily you fared in the global life lottery. And before you moan about how slow your 4G mobile internet connection is while out walking in the countryside, take a second to consider how you’re even in a position to complain about things like this in the first place.

Previous Post: Despite What You Read, Most People In The World Are Nice

Next Post: The World’s Worst Countries Ascribe To Dogmatic Ideologies