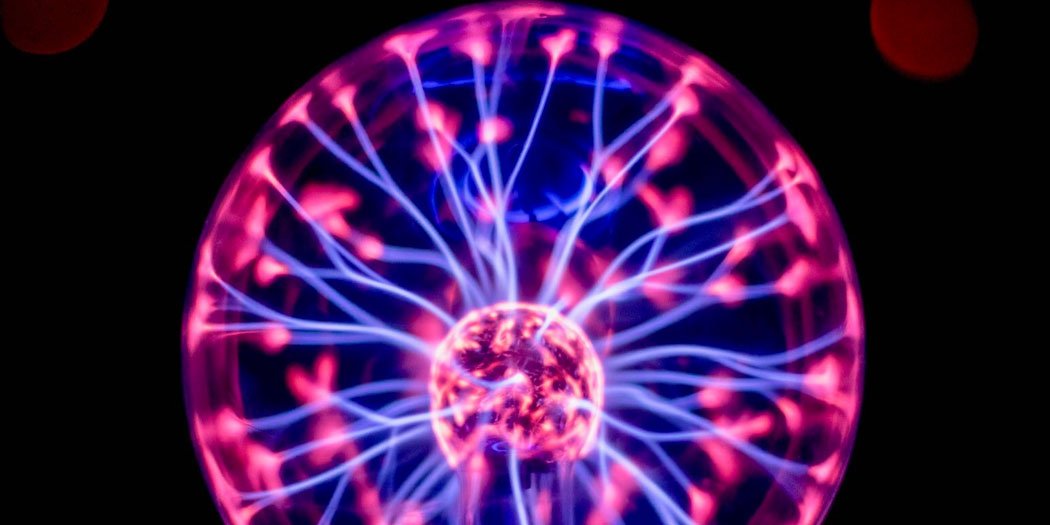 Unpacking The Mystery Of Consciousness

Consciousness matters. Every single experience you will ever have – any joy, sorrow, memory, or even thought – is a product of your conscious experience of the world. In fact, it is true to say that everything you will ever set eyes upon is made of consciousness. (Bear with me, I won’t go full woo woo in this post, I promise.)

Let me explain. Your eyes, for example, are not a lens to the world. What you’re ‘seeing’ is nothing more than a controlled hallucination, produced by your brain. Your brain is locked away in a dark skull; it has no way of seeing the world. So what you’re seeing is its best guess of what is ‘out there’, based on the electrical signals sent to your brain from your eyes. As neuroscientist David Eagleman surmises in his excellent book The Brain:

Your brain has never experienced anything directly. It has to feed off the little morsels of information sent to it from our sense organs, via the currency of electrical signals. And it isn’t much to work off. Humans are pretty much blind. We can see only 0.0035% of the electromagnetic spectrum. Our conscious experience of the world completely ignores all other electromagnetic waves other than light (although it does at least give smell and colour to what is in reality a colourless and odourless world). Thomas Nagel’s famous thought experiment, “What Is It Like To Be A Bat?”, highlights the subjectivity of our conscious experience of the world:

“We can imagine what it might be like to be nocturnal, to have webbing on our arms, to be able to fly, to have poor vision and perceive the world through high frequency sound signals, and to spend our time hanging upside down… But even if we can imagine all of these things, it only tells us what it is like for me to be a bat, or for me to behave as a bat behaves. It does not tell us what it is like for a bat to be a bat.”

In other words, we’re so blinded by our conscious experience of the world that we cannot even fathom how other non-human forms might perceive it. Given that other animals can’t tell us directly, it’s likely to remain this way forever. This almost certainly underpins societies’ convenient belief that animals probably aren’t conscious (they are), so we can treat them as we please.

Bats use sound waves to bounce off objects like sonar, to generate their conscious experience of the world, for example. For the insect squashers amongst us – I’m not holier than thou here – there is increasing evidence that they too even have a rudimentary form of conscious experience. That there are perhaps millions of different conscious interpretations of the world is important. Not only because it highlights the degree to which our human consciousness colours everything we do and experience in our lives. But because we still don’t know why we are conscious.

The Hard Problem Of Consciousness

The truth is, scientists still don’t know why we are conscious. Scientists have made a great deal of progress in understanding how brain activity contributes to human behaviour. But no-one has yet worked out how all of this results in feelings, emotions, and the conscious experience of life that we all have. This is something that David Chalmers called ‘the hard problem of consciousness’ in 1995. This questions why an assorted collection of unconscious cells, arranged in a certain way, gives rise to the experience of being you. To this day, neuroscientists still don’t know.

And for that matter, what’s the utility of being conscious from an evolutionary perspective? If the information processing we need to survive and reproduce gives rise to consciousness, it clearly does not need it to achieve those ends. What’s the point of us being sat up in our brains watching all of this unfold? Yuval Noah Harari speaks with an eloquence and authority not unlike the voice of God (maybe I should start worshipping him), and adds:

“Consciousness is the biologically useless by-product of certain brain processes. Jet engines roar loudly, but the noise doesn’t propel the aeroplane forward. Humans don’t need carbon dioxide, but each and every breath fills the air with more of the stuff. Similarly, consciousness may be a kind of mental pollution produced by the firing of complex neural networks. It doesn’t do anything. It is just there.”

The Biggest Mystery In The Universe… Is In Your Head

Or is it? One theory argues that rather than just being a unique feature of human subjective experience, consciousness is a foundational element of the Universe, that is present in every particle and all physical matter. Panpsychism is now being taken increasingly seriously by neuroscientists and philosophers. The biggest rebuttal to panpsychism usually goes, “So, what, you’re arguing that rocks are conscious then?!”

I don’t have all of the answers, obviously. Although, like many articles you see in newspapers and on the Internet, the title subtly implies that it will have the answer somewhere in it. It’s a good way to dupe chumps like you into reading things. The good news is that there is some utility in pondering the mystery of consciousness itself, or at least talking about it. In most social situations, any hint that a conversation is heading down this rabbit hole – usually from me – and someone will swiftly change the subject and talk about football. It’s perhaps only second to mortality as one of the ‘no go’ areas in acceptable Anglo-Saxon conversation topics.

You should take away two major lessons from the riddle of consciousness. First, the quality of your conscious experience determines the quality of your life. The quality of your attention, the vitality of your senses, and mastery over your thoughts, are a much more important predictor of human happiness than the sensory inputs you put into your mind. You can be looking at the most beautiful beach in the world, smelling roses, and having your favourite meal. But if you’re being tormented by constant thinking, are not paying attention to the sensations of sight and taste, it won’t really matter. Meditation and mindfulness are a proven way to improve the quality of your mind.

Second, consider the mystery of consciousness as much as you can. If you force yourself, regularly, to think about how miraculous it is that you’re having any experience at all, it’s likely to put your daily worries and niggles into some much-needed perspective. Life will never be boring if you’re constantly grateful for the simple fact of being.

One estimate puts the chance of you existing at a cool one in ten to the power of 2,685,000. That’s right. The chance of you being alive is one out of ten, followed by 2,685,000 zeroes. This is the likelihood of all of your ancestors successfully reproducing in an unbroken line stretching back four billion years to single-celled organisms. Next time you moan about the tube being late or your football team losing, thank your lucky stars you can even have the conscious experience of these seemingly mundane annoyances.

Previous Post: What Are The Five Best Countries To Travel To In The World?

Next Post: Portugal – Could Magnificent Madeira Be Europe’s Most Exotic Island?