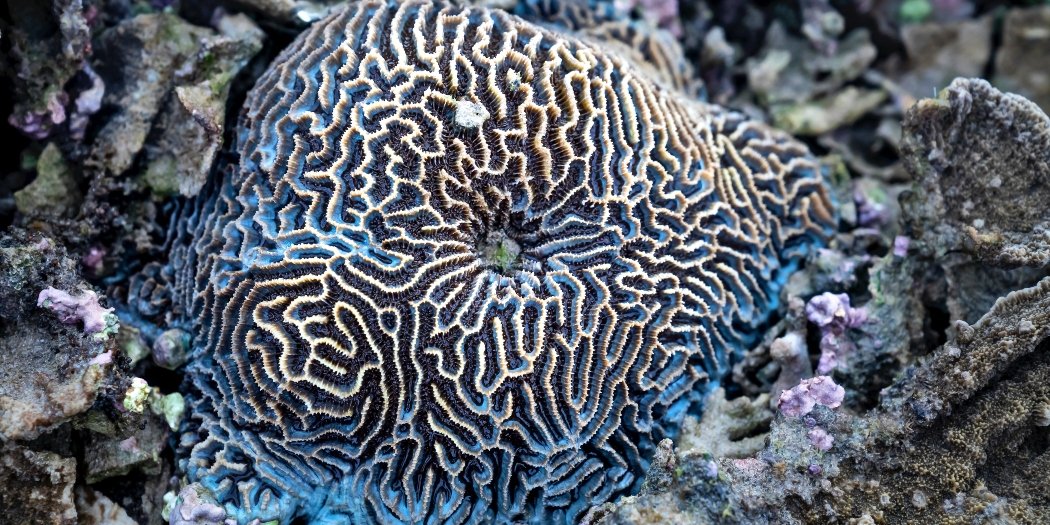 Have you ever been driving on a motorway, and ‘come to’, having been so distracted that you forgot you were supposed to be driving at all? (Fortunately, unconscious mental processes kept you on the road). Or have you commuted to work, only to sit down at your desk and realise you were completely absent during the commute? It’s as if you just ‘woke up’ at your desk? Or have you ordered take out. Counting down the seconds until it arrives. And then while watching TV, you suddenly realise the food is all gone, and you didn’t really taste any of it?

I’m sure the answer is ‘yes’, to some or probably most of these questions. Because the truth is, most of us live our lives in a state of mental distraction. A sort of ‘autopilot’, if you will. While your body is walking down the street, or you’re talking to a colleague, or eating a meal, you barely realise these things are happening to you. Instead, you’re stuck in your head. All of the time. Thinking. Thinking. Thinking. Planning. Planning. Planning. Distracted. Barely conscious, in many ways. Most humans have around 6,000 thoughts per day. This leaves about three minutes per day for you to truly be aware of what’s happening to you, in the present moment.

Well, why does this matter? After all, you’ve manged to get this far in your life, stuck in a perpetual daydream of pointless, repetitive, and boring thoughts about the past or the future. And so far, it’s suited you just fine. I was one of you. Until about six years ago, I was so stuck in my thoughts, and identified so strongly with them, that in truth I was barely living. I was just thinking. Living in my head. Worrying about the past, about the future, and never living truly in the present moment. It was fine. But certainly, a sub-optimal way to spend the one existence I’ll ever have.

This matters. We’re apes. With giant brains. We’ve taken over the world precisely because of our minds’ ability to plan for the future and worry about the past. But these super-brains are terribly equipped to live in the modern world, which largely, contains few life-threatening situations on a day-to-day basis. Our terrified ancestors who sat there panicking that a lion could eat them at any moment, largely didn’t get eaten. They passed on their genes. The chilled apes who felt it’d probably fine, mostly ended up being food for big cats. So today, we’ve been left with brains hardwired for negativity over millions of years of evolution, actively scanning every possible situation for threat and danger. Even though, these threats no longer exist.

This so called negativity bias is crippling for human happiness in the modern world. Some studies have suggested that around 80% of our thoughts are negative and 95% are repetitive. Negative events also have a greater impact on our brains than positive ones, as these events would have been more useful to our survival on the African Savannah. So the likelihood is – even if you don’t notice – your ‘day’ mainly consists of you thinking thousands of thoughts, all tinged with a subtle undercurrent of angst or worry. And if you do this every day, this ultimately becomes the pattern of your life.

Gain Some Control Over Your Thinking

Thinking all the time is bad. But some dispute this. They say things like “But I need to think to plan for stuff, like running through an upcoming trip to the airport 50 times or worrying about whether the joke I made earlier was funny in bed until four in the morning”. Okay, sure. Thinking is sometimes useful. You need to plan, you need to learn lessons from the past, and you don’t want to become some sort of brain-dead idiot who just reacts to stimulus in the present moment. (Although I’m pretty sure I’ve just described dogs there. And they seem like the happiest beings on the planet.)

The truth is, all good things happen in the present moment. Whenever you’re completely immersed in what you’re doing, giving it your full attention, you’ll enjoy it. Like playing sport, listening to music, or having a meaningful conversation with a friend. If you’re really there, fully present with it, you’ll take more from the situation. And ask yourself, when has any situation in your life been improved by being lost in thought? How about going to the funfair, swimming in the ocean, or going for a run. Would it be better to enjoy every aspect of what you’re doing, or worry about what you’re going to eat for lunch later? Because when you eat lunch, the likelihood is you won’t taste the food, you’ll be thinking about what you need to do after lunch anyway.

Anyone who claims to be a good multitasker, is horrendously misguided. Multitasking is merely doing lots of tasks, badly. This isn’t just my view, it’s been backed up by science. When the brain is constantly switching between thoughts and tasks, it’s been proven to be less efficient and more prone to errors. So when you see that person in the office who’s always busy, stressed, and appears to take great pride in this, know that they’re operating well below their potential. What you want in work and in life, is to be fully immersed in whatever task you’re doing. And not stuck in your head.

This is called flow. And it happens sometimes. When you’re doing something which challenges you, but isn’t too hard, you can get into a state where thinking stops. All that matters is the task at hand. You might be working on a project, doing exercise, or playing music. And before you know it, two hours have passed. The good thing is that in this flow zone, this is where your best work and output will come. And by shutting off the incessant chatter of your restless mind, you’ll actually improve your mental wellbeing in the process. Being in a flow state has been proven to improve peak performance, mental wellbeing, and job satisfaction. Try and remember the last time you spent the day worrying about mundane thoughts, and whether these outcomes arose for you?

Now Is All We Have

The truth is, all we have is the present moment. The past is a mental projection of events which have finished. The future is merely your brain’s (often highly inaccurate) predictions of what the future will be like. All that’s true, and all that will ever be true, is the now. If you can direct all your energies to being fully present and trying your hardest to meet whatever life brings you with full awareness, you’ll become better at stuff. More fulfilled. And ultimately, happier.

Training your mind via mediation is the best way to do this. Six years ago, when I first started following my breath (the main technique of mind training), it would usually be about three seconds before my mind drifted off and I became distracted. I couldn’t believe how out of control my thoughts were. But with daily practice, month after month, year after year, I’ve got to a stage where I spend much less of my life lost in thought. And much more of it, enjoying the present moment.

I’ve certainly not mastered it, but the cumulative difference this has made to my life has been huge. I’m more focused, productive, and efficient. I’m less anxious, stressed, and worried. My relationships have improved. I’m a profoundly happier person. And these benefits can be accessed by anyone who dares to give meditation ago, backed up by hundreds of scientific journals on the benefits of a daily meditation practice to mental and physical wellbeing.