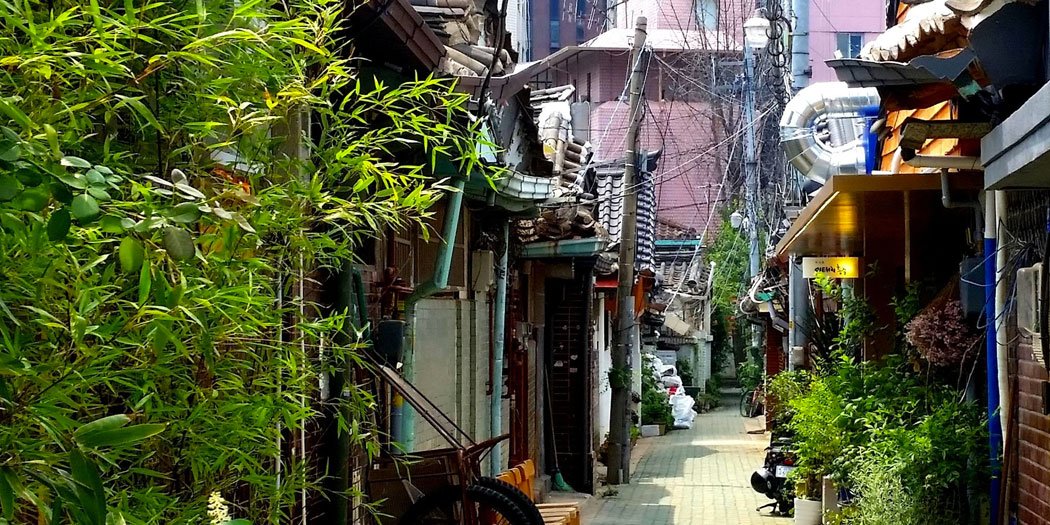 Country #76. I’m not going to pretend I spent anywhere near enough time in Taiwan to completely ‘scratch beneath the surface’ (irritating phrase regularly used by Lonely Planet) of this nation of over 20 million people. Okay I am a bit, but only so the upcoming paragraphs have any sort of value. 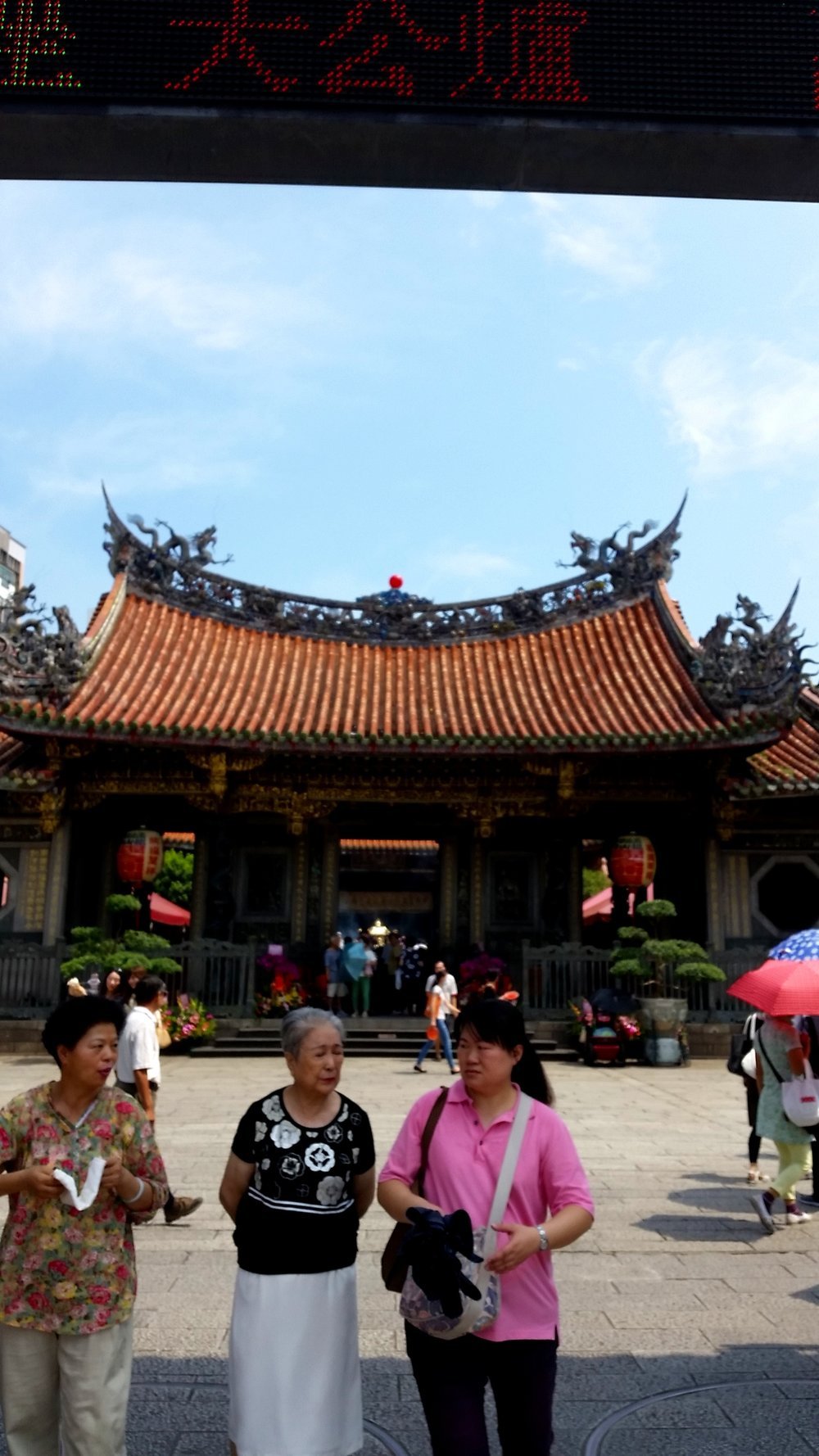 Taiwan to go to Taipei.

“Why are you going to Taiwan? What actually is Taiwan?” Both questions came up a few times before I left the UK to travel. In answer to the first one, why not? I think everywhere has something interesting to offer, even if it’s not a tourist destination per se (I just thought of so many places that completely negate this statement, but I’m not going to mention them to appear more open-minded). In answer to the second, I wasn’t certain before I came out here.

Most people think Taiwan is part of China. It isn’t. In fact, ‘Taiwan’ is the name of the island where ‘The Republic of China’ (ROC) is based. The ROC is a separate country from the ‘People’s Republic of China’ (PROC), or mainland China as we know it today. Clear as mud.

When the communists took over China in 1949, the outgoing government (and 2 million people) fled to the island of Taiwan. Many people still maintain that the ROC based in Taiwan is the original China. These claims have looked increasingly optimistic since the world normalised relations with the PROC in the 70s. But still, government signs all over the place never mention Taiwan and refer to the Island as ROC. Might be time to give up the fight. 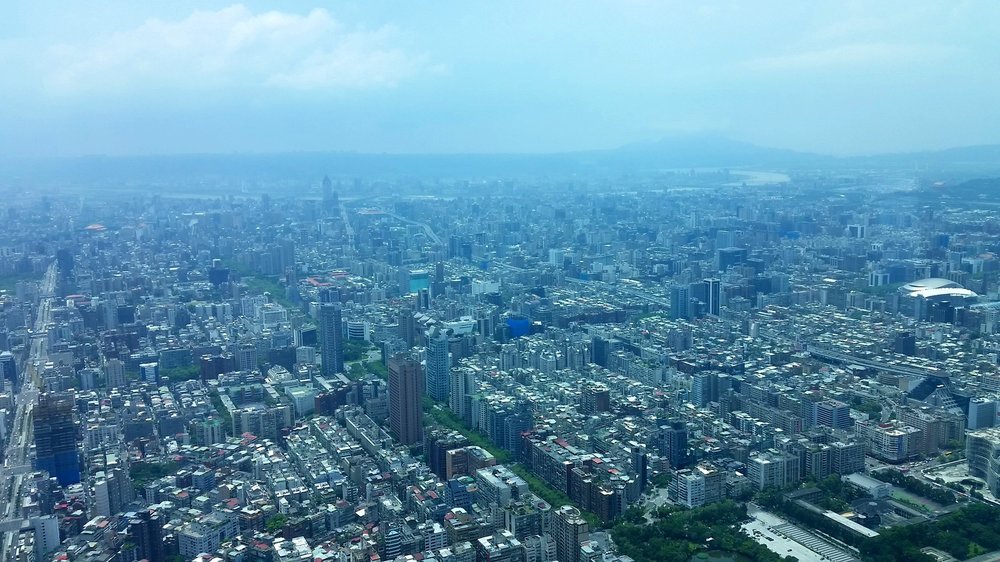 Taipei, a concrete jungle with charm. 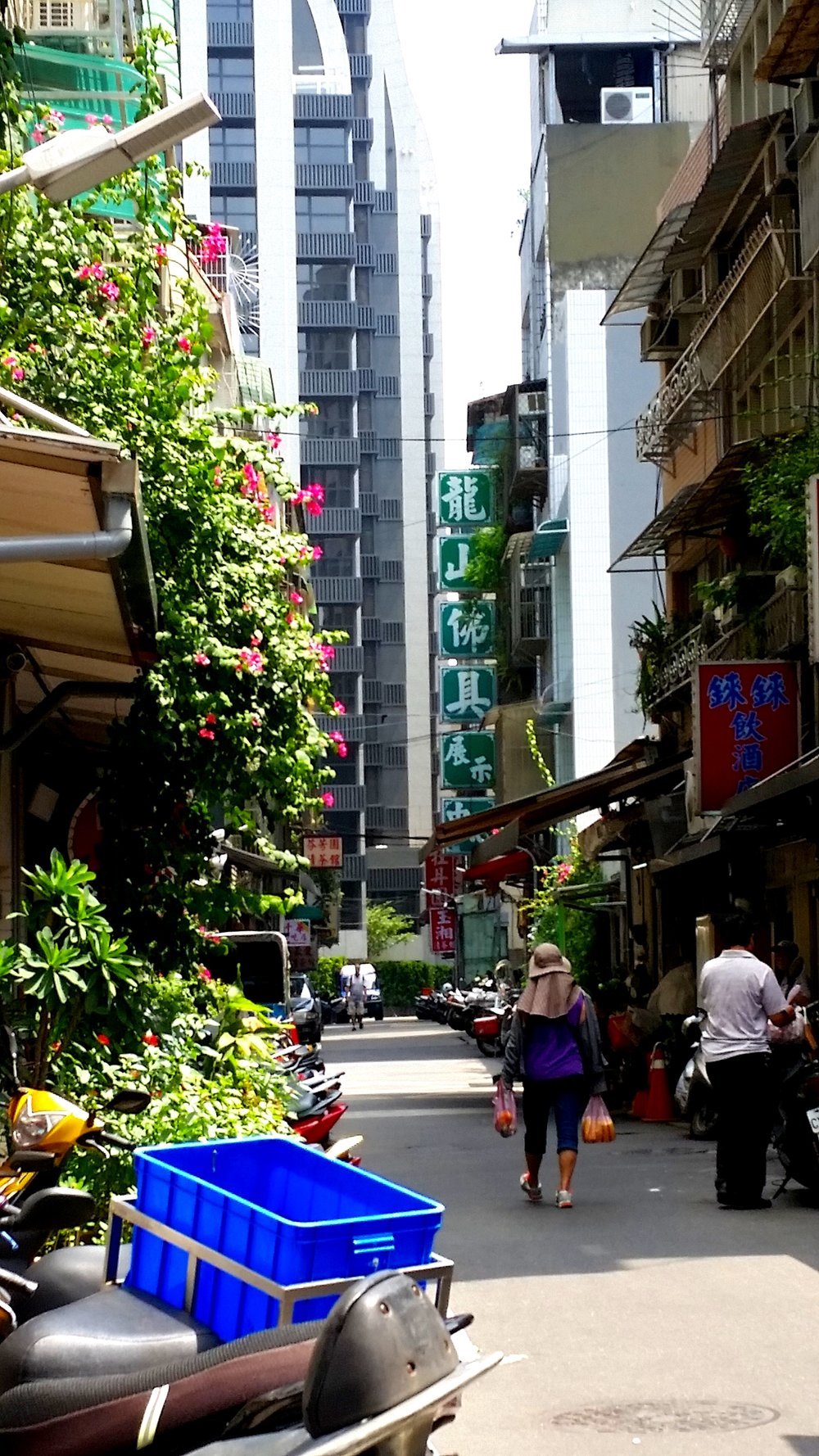 Serenity can be found in the urban jungle.

China + Japan = Taiwan? At best, this is an oversimplification of Taiwan’s capital Taipei. At worst, it’s a potentially offensive statement that could enrage large swathes of the Taiwanese population. But… Taiwan really is a melting pot of the two rival nations. Japan controlled the island from 1895 to 1945, until the ROC began exercising control over Taiwan after WW2. Both did their best to impose their respective identities on Taiwan as quickly as possible. Evidence of this struggle are everywhere, making it an interesting place to visit. Probably not interesting enough to justify years of brutal colonisation, on any level, but interesting nonetheless.

The Japanese food in Taiwan is the best I have tasted anywhere, outside Japan obviously. I walked past grand Japanese government buildings, which sat near wooden Chinese food markets and towering new office blocks. It’s definitely not a pretty city. But as a fan of big infrastructure and brutalist architecture, I quite like the way mega cities like Taipei fit together. It feels like a proper metropolis. And reminds me of the faceless and nameless cities where the Matrix movies are set, which is also a bonus in my mind for some reason.

The seemingly booming city belies the reality. I went up the stunning Taipei 101 skyscraper, which for a short period a few years ago was the tallest building in the world (before the Burj Dubai was finished). As a rule of thumb, most countries that build needlessly tall vanity structures are probably trying to overcompensate for something. Saudi Arabia is building the tallest building in the world in Riyadh. I hate to say it, but I fear it will take more than a large steel spire to tempt tourists there en masse. 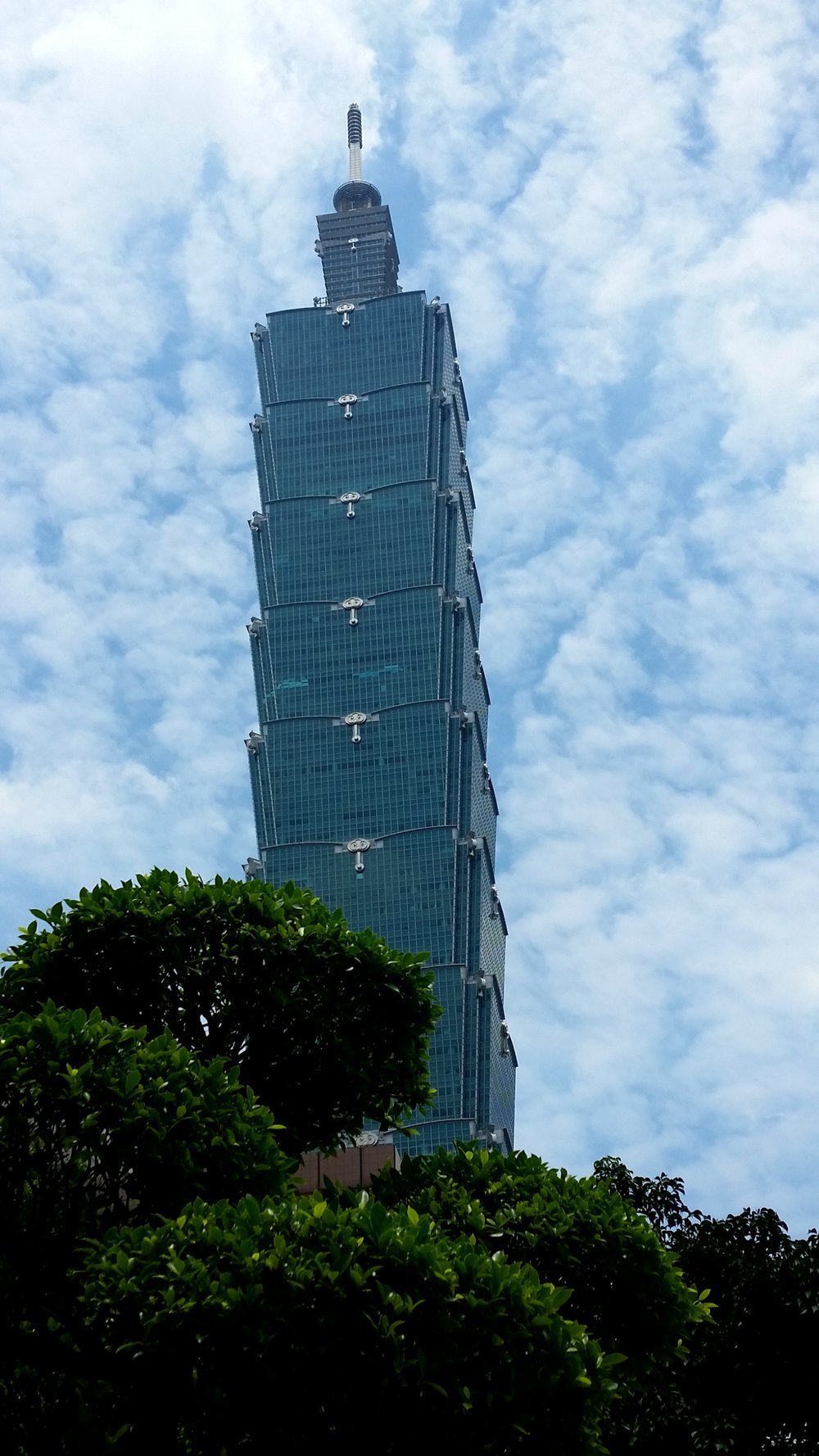 Taipei 101 was influenced by pagodas, but looks more like a stack of Chinese takeaway boxes.

Economic Problems Lie Under The Surface

Whether or not Taiwan was trying to pull the wool over people’s eyes by building the structure, Taiwan’s economy has not grown robustly for around 20 years. Like Japan, and some of the other Asian ‘Tiger Economies’, it boomed after WW2 due to a combination of limited worker rights and US financial aid. This is why for years everything back in the UK seemingly had ‘Made In Taiwan’ on it when we were about five (or the early 90s, for those not in my peer group).

But things are slightly tougher now. Wages are stagnating and some of the young are moving abroad. Everyone still seems cheerful enough on the surface. They all seem to love the UK in fact. I regularly saw clothes being worn with Union Jack motifs on them, coupled with confusing phrases like “Love Los Angeles Life”. But their muddled affection for the UK brought my Brexit pain back to the surface. I deleted the last remaining news app on my phone and stuck my fingers in my ears.