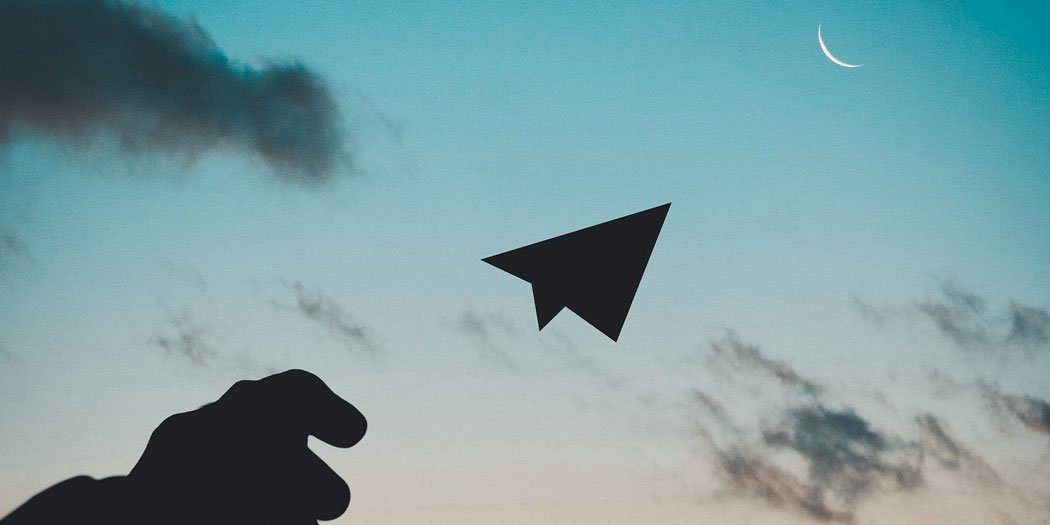 Travelling most of the time is not as easy as you might think. Or so I would say, as I try to justify a lifestyle choice which is both easy and fun most of the time. In any case, I’ve learnt a few travel hacks during my adventures to three-quarters of the world’s countries thus far. Out of the goodness of my heart, I’ll serve up some delicious nuggets of travel wisdom for you, the lowly and hungry reader.

“But I have way too much stuff and I need different changes of clothes to suit all weather types,” you presumably moan. Yes, you do. But also, there’s this incredible thing that exists in most places in the world… the ability to wash your clothes. You can choose to lug around a stupid, clumpy, 30kg backpack covered in needless straps, and thus have a terrible time whenever you’re on the move. Or, you can pack light. I always carry a bag that fits in hand luggage. You save time at airports, it’s easier to lug around, and you reduce the risk of the bag being lost or delayed in the airplane hold. For the sake of doing a wash once a week, it’s a no-brainer.

Accept that, at some stage, plans won’t work out and you’ll have a bad time when you travel. Two examples come to mind for me. First, was having the most extreme form of Delhi Belly on a 12-hour bus ride from Mumbai to Goa. Second, was my friends and I having our bags (which had most of our worldly possessions) stolen from our car while we swam in the Red Sea in Israel. We had to drive back to Tel-Aviv – four hours away – before sheepishly plodding into the British Embassy shoeless and wearing swimming trunks. Often, events which were objectively bad at the time end up being your fondest travel memories. Just remember that this peculiar phenomenon – ‘type two fun’ – will make the unpleasantness worth it in the end. Usually.

3) Smile Regularly At Strangers (Not In A Weird Way)

This might sound basic, but humans are in many cases very simple. Wherever you are, however intimidating the situation, a smile goes a long way. If you look surly or scared when you’re in a new country, don’t be surprised if you get similar looks back. Even at borders, acting cheery seems to help. North Korean and American border guards are perhaps the world’s most intimidating and unpleasant to deal with. But a smile says, “I’m here to have fun and visit your country,” which you are. Acting scared or shifty sends the opposite impression. Within reason, obviously. Smiling dementedly at North Korean border guards for too long probably isn’t a good idea.

4) Don’t Be A Stereotype

How about wearing your normal clothes when you travel? Crazy idea, no? Unfortunately, both travellers (who are generally young) and tourists (older), make two fatal errors. The travellers, particularly in Southeast Asia, believe that wearing ‘Chang Beer’ tank tops, a vast array of wristbands, and trilby hats for some reason, will help you blend in with the locals. Judging by old Facebook pictures, I certainly believed this when I travelled in Thailand aged 19. Similarly, older tourists seem to think that leaving your home country requires wearing combat-ready, needlessly expensive, adventure gear. La Paz, in Bolivia, is a huge urban area. When I visited, I saw many tourists walking around the city wearing hiking boots, those trousers which can pointlessly unzip in millions of places, and in extreme cases, using walking poles. I suppose the city is at altitude, but still. It’s not needed.

5) Tell Anyone Who Asks You That You Love Their Country

This is the easiest way to build up instant rapport with local people when you travel. “I love your country; it’s so beautiful. Everyone here is so friendly.” This goes a long way. And is often what you believe when you’re travelling in incredible places like Chile, Vietnam, or Bhutan. But there are times when you’ll patently have to lie and say nice things through gritted teeth, depending on where you go. Certainly, I found this harder to do in places like Venezuela or Cote d’Ivoire. People love their nations. You’d be amazed how far a compliment or two goes. It’s similar to telling someone the white lie that their baby is beautiful (some are much cuter than others, regardless of what social convention says).

Previous Post: What Is The Best Country In The World?

Next Post: Sierra Leone – Charming And Chaotic Freetown, A City Of Contrasts