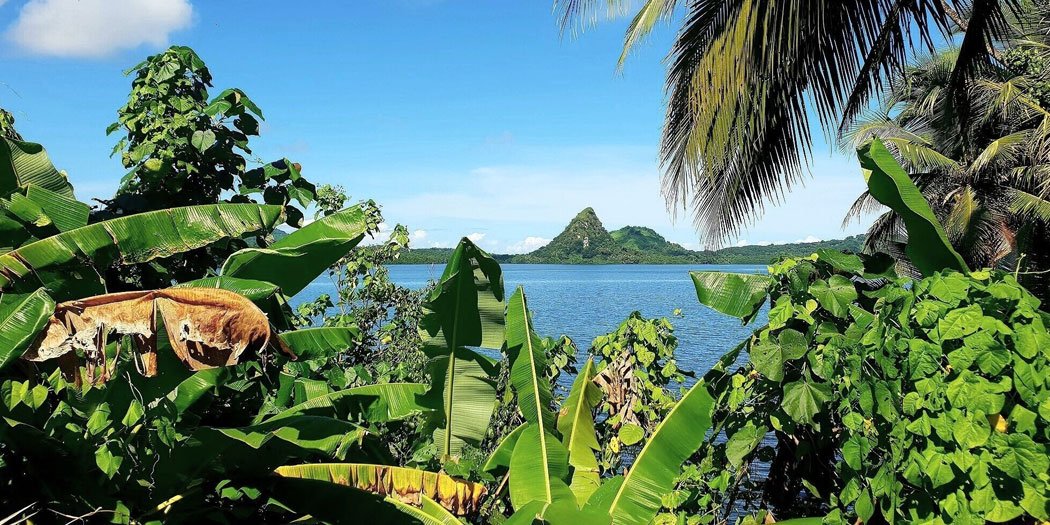 Country #149. Let’s start with the obvious. You didn’t know that Micronesia was a country, did you? To be fair, I had for many years believed it was a fictitious one. The (limited) plot of the film Zoolander sees the protagonist attempt to assassinate the president of Malaysia, which Hansel (the other protagonist) refers to incorrectly as Micronesia throughout the film. 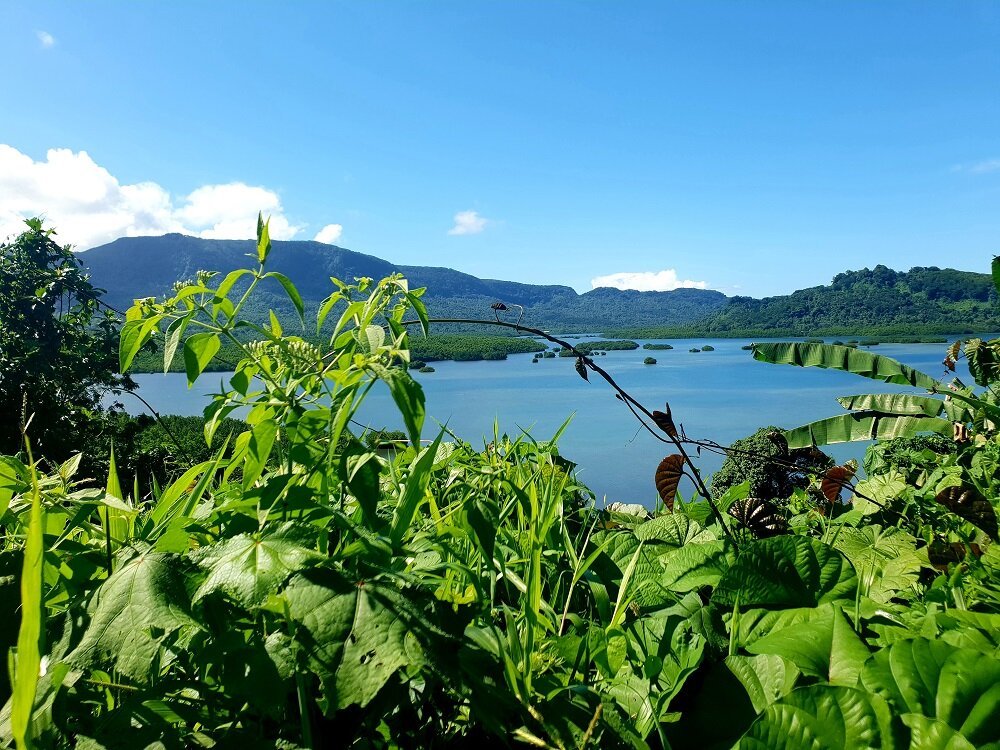 Pohnpei, Micronesia. Most of the island is empty and unspoiled.

So, we have established that Micronesia exists. And I must tell you it is quite spectacular. Micronesia’s main island Pohnpei – one of over 600 in the country – is one of the most beautiful islands I have ever visited. It’s simply bursting with life. Colourful tropical flowers and vegetation jostle for any inch of available space. It felt like I was viewing everything in technicolour. Craggy volcanic peaks loom over the island. The rainforest-covered interior is largely impenetrable. The island’s road ‘network’ is comprised of a single track which loops around the circular island. 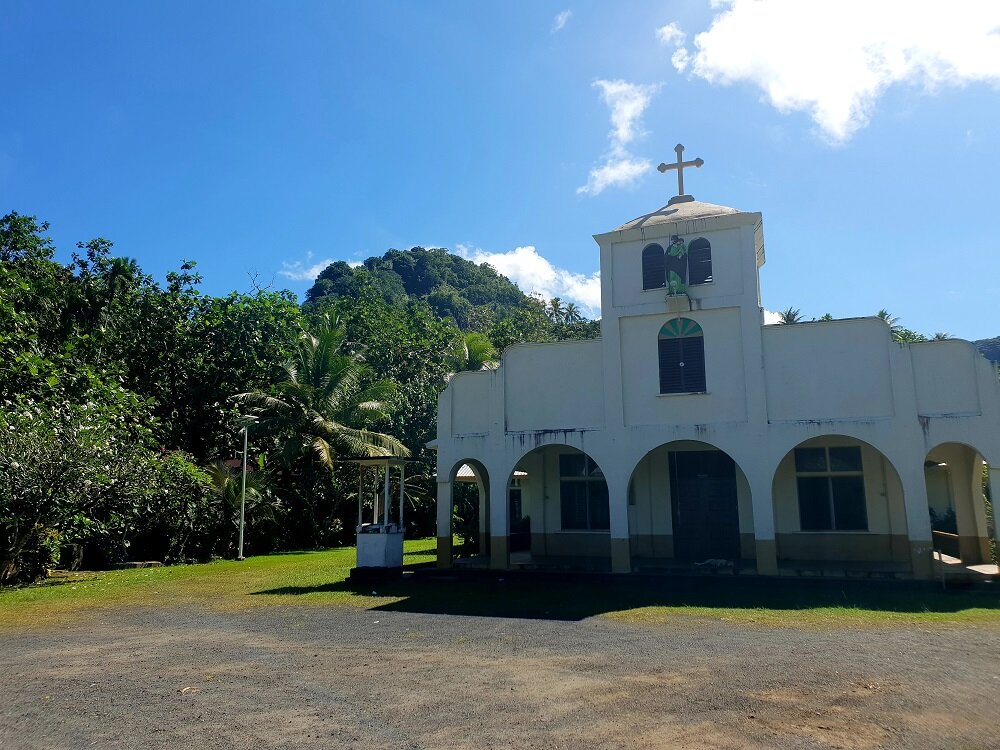 Micronesia houses an astounding historical sight, which I had not even heard of before I visited. Nan Madol is the incredible 2,000-year-old ruins of an ancient city settlement, situated on the beach. Little is known about it. Even less is known about how its giant slabs of basalt – which must weigh tonnes – were hoisted into place. My guide assured me it must have been local “spirits”. With trees and vegetation growing out of the crumbling city walls, Nan Madol has striking similarities to the world-famous Ta Prohm, at Angkor Wat in Cambodia. You don’t know this either… where Tomb Raider was filmed, for the philistines among you. 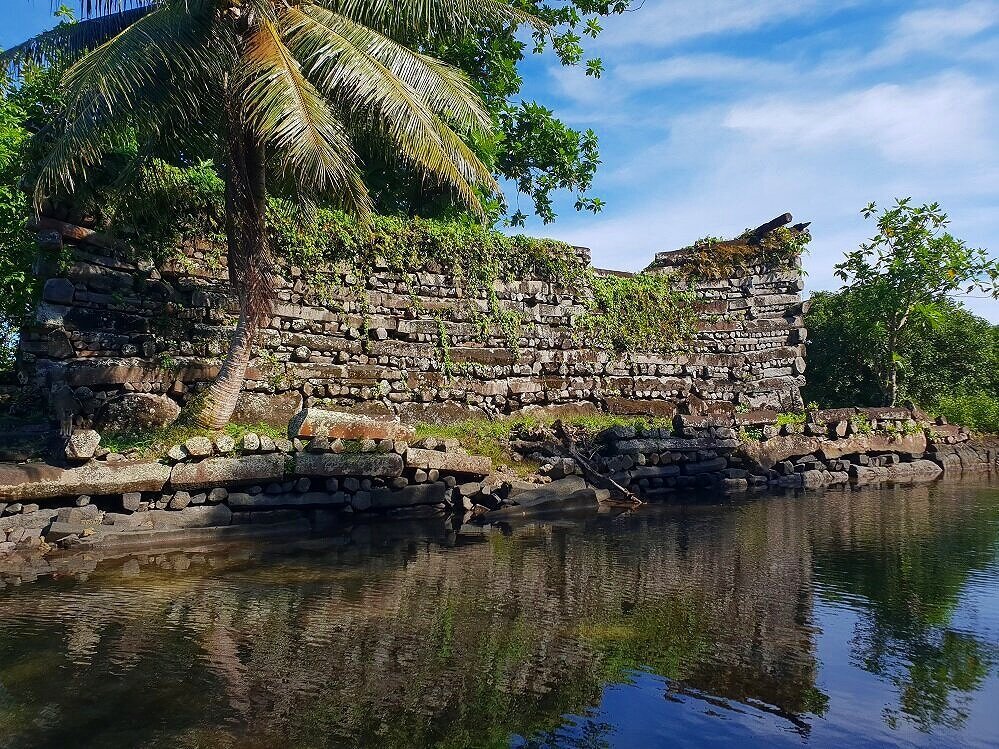 Nan Madol, Micronesia. It’s a far sight more impressive than Stonehenge in the UK, which is around 100 times more famous and 100 times less imposing in the flesh.

The only difference between here and the Cambodian ruins is that you will have this UNESCO World Heritage site all to yourself. I felt like the man who ‘discovered’ Machu Picchu when I visited Nan Madol. Hiram Bingham III set his eyes on the historical sight in Peru in 1911. Despite locals knowing about it for generations, its existence was only formalised in the eyes of the world after a western person had seen it. Thank me later.