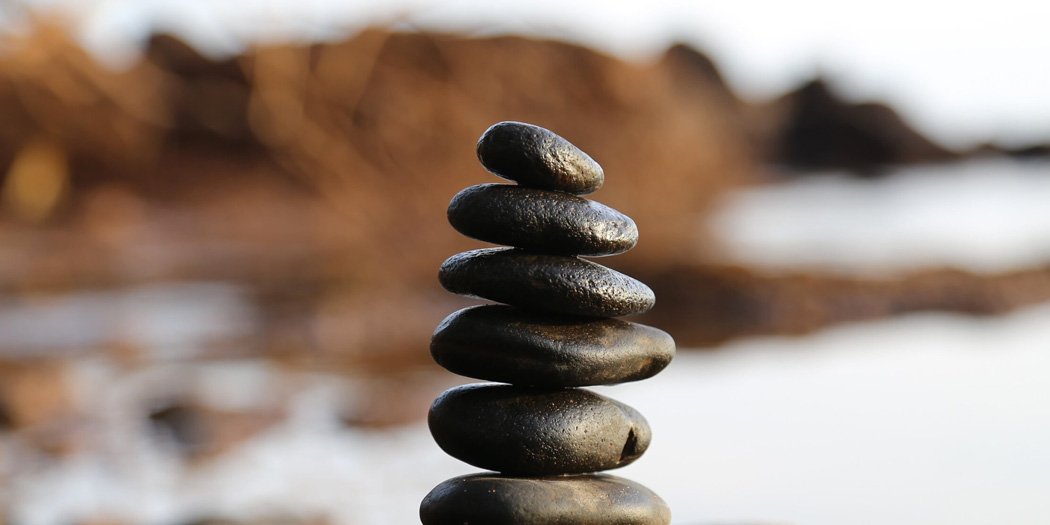 Want A Promotion? Learn To Meditate

Let’s start by stating the obvious. When you think of meditation, the first image that probably springs to mind is of a hippie wearing yoga pants and sitting in the full lotus position. Alternatively, all you need to do is Google ‘meditation’ and look at the stock images. Most of these images share common themes. There’s a person (almost always a woman) sitting in an intricate posture with delicately curled fingers. They have a slightly smug ‘blissed out’ facial expression. And they have the luxury of meditating in nature, or on a paradisiacal beach, or in a serene forest. I’ve included a couple of pictures below, for your amusement.

A selection of images of what meditation is almost never like.

It shouldn’t surprise us that many don’t understand how such a practice could be analogous with wanting a career and plugging into the global economic system. After all, how could meditators have time for a career when they appear to spend their lives communing with nature with their eyes closed? Well, I’m here to let you in on a secret. Whatever your line of work, nothing will benefit your career more than learning to meditate. In fact, nothing will come close. Let me explain.

I’ve previously outlined the many proven scientific benefits of meditating. Fortunately for people like me, neuroscientific research has come to the rescue of those of us who despair at the image problem that meditation has (which many meditators do little to help). Rather than trying to explain to people that you don’t need to believe in anything supernatural in order to meditate, I just thrust a huge body of scientific evidence into their faces. Figuratively. Among many others, research proves that meditation reduces stress, controls anxiety, promotes emotional health, lengthens attention span, improves sleep, and increases productivity.

It doesn’t take Einstein to work out that you’re likely to be a better employee if you’re less stressed, less anxious, and sleeping better. Relations with work colleagues are also likely to benefit if you’re not such a grumpy so-and-so when you’re in the office. And not drinking a thousand cups of coffee each day to compensate for the lack of sleep you had the previous night. If anyone dares to, I’d recommend Mathew Walker’s book Why We Sleep, if you want a fairly harrowing insight into how your lack of sleep is basically killing you slowly. Best not to read it if you have young children.

Time for me to talk about myself, which judging by this blog is something I enjoy doing immensely. Before I learnt to meditate around six years ago, my career was going well. I was heading up the Europe desk at a pre-eminent macroeconomic and political risk research house. I think I was doing a fairly good job. I worked hard, was organised, and was highly driven. So far so good. What was bad is that all of this made me very stressed indeed. It made work less enjoyable than it should’ve been, and life a bit harder to enjoy (pathetic sob story over).

Fast forward to today, where I split my time between working as a global economic and political research analyst and a corporate meditation coach. More than anything, the most noticeable impact of my morning meditation practice has been on my productivity. After I’ve meditated, I sit down at my laptop to start writing my articles for the day. The words just seem to flow out of me. Distractions melt away. It’s like I’ve taken a focus pill. I find writing economics articles to be one of the most profoundly enjoyable acts in the world, which in truth, it probably isn’t.

On the rare occasion that I don’t meditate in the morning, my daily word count is roughly 40%-50% lower over the course of the day. The difference is stark. I achieve profoundly more after I meditate, and enjoy it more to boot. Perversely, taking the time for myself in the morning is the most important part of my working day.

The Secret To Success?

“Despite the fact that these are people from tennis to surfing to cryptocurrency to fill-in-the-blank, like any field you can possibly imagine — some type of morning mindfulness or meditation practice would span I’d say 90% of the respondents.”

But, he adds, its image problem precludes many from trying it:

“Meditation has a branding problem. A lot of people would think of yoga instructors playing didgeridoos, swinging dream-catchers over their heads — and they wouldn’t be entirely wrong in a lot of cases. So meditation, or mindfulness practice, is really about decreasing emotional reactivity so you can proactively create your day and create your life; versus, just being a walking reflex that sometimes screws up.”

He’s not the only one. Others have argued that meditation is key to their career success. This includes Jeff Weiner, CEO of LinkedIn. Ariana Huffington, who founded the Huffington Post. Marc Benioff, the CEO of behemoth Salesforces. Ray Dalio, founder of the world’s largest hedge fund, who has said meditation is “the single most important reason” for his career success. The world’s best author and thinker Yuval Noah Harari said, “I don’t think I could have written Sapiens or Homo Deus or any of these books without the practice of meditation.” And this says nothing of Bill Gates, Steve Jobs, Oprah Winfrey, and so many more.

The list could go on and on. The main message I’m trying to ram home here is that much cleverer, driven, and more successful people than you credit their career success to meditation. Perhaps it would pay to take a leaf out of their book? The number of successful people who meditate will be much bigger than this short list. But many will keep their meditation practice as a kind of dirty little secret, for fear of being labelled part of the ‘socks and sandals’ brigade.

A further collection of images which show what meditation should never look like.

Time For Some Science (Again)

If this isn’t enough to convince you, how about some more science? Studies have shown that meditators have more grey matter in their brains, associated with more neural activity and cognitive performance. Other studies have shown that people who practise meditation over the long term develop higher IQs than non-meditators. This means that meditation either makes you cleverer, or that people who choose to meditate are simply clever people (both conclusions are absolutely fine by me). Meditation reduces the activity of the amygdala – your brain’s stress receptor – to stressful external stimuli. Like your boss, for example.

From personal experience, right after a morning meditation session my brain feels like it’s been defragged and is firing on all cylinders. For this reason, nothing has benefitted my career or productivity more than meditation has. Who knows, it might be the same for you? Rather than staying at work for a few extra hours, or sucking up to your boss again, see what happens when you try meditation?