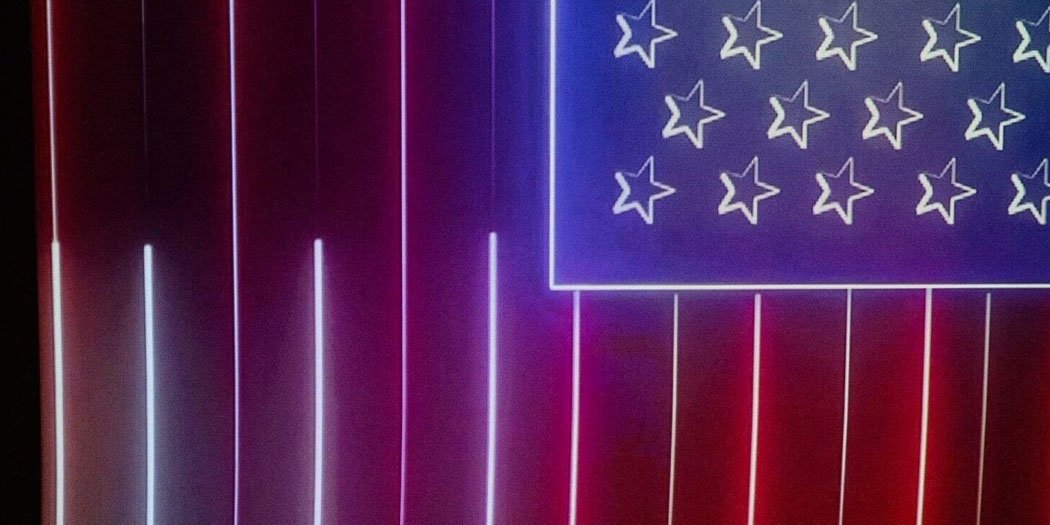 Is Democracy Really In Crisis?

In recent years, it has become popular to believe that democracy is in crisis in the Western world. For starters, this is patently untrue. In the West, democracy is in fact in rude health. It’s just that ‘the people’ have been democratically choosing things that others (like me) do not like. Democracy would be in crisis if democracies began limiting voters’ rights, clamping down on press freedom, or cancelling elections. If anything, the political turmoil seen globally in recent years is simply a reflection of Western democracies’ adherence to democratic principles, rather than the absence of them. The bigger question, perhaps, is whether democracy itself is all it’s cracked up to be.

Winston Churchill famously said, “The best argument against democracy is a five-minute conversation with the average voter.” Perhaps he had a point. Referenda and democratic elections have caused some of the world’s biggest problems in recent years. The UK plunged itself into turmoil by democratically choosing to leave the EU in 2016. Millions of Americans exercised their democratic right to seemingly elect a man-child as president only months later. In the same year, Colombians voted against ending the brutal, decades-long conflict between the Colombian government and the FARC guerrillas (not actual gorillas). In 2017, Turkish voters decided to exercise their democratic right to vote for precisely less democracy, in a referendum which gave sweeping new powers to, and extended the potential rule of, President Recep Tayyip Erdogan.

Does The Voter Really Know Best?

‘The voter knows best’ and ‘the will of the people’ are slogans held up as some form of unquestioned truth in democracies. But these examples, and many throughout history, show that perhaps the opposite is true. People happily elect tyrants. Voter demands are often inherently contradictory. During the 2010 general election debate in the UK, this was painfully evident. Hundreds of viewers had been hooked up to devices where they could either ‘agree’ or ‘disagree’ with whatever the three party leaders were saying. The results of these surveys were played out live on television during the debate. The Liberal Democrat leader, Nick Clegg, said a few things about how the National Health Service (NHS) was a fantastic institution and needed more funding. A unanimous ‘agree’ response flooded in. In the next sentence, he suggested that in order to pay for this much needed funding increase, taxes would have to increase. The same viewers pressed their ‘disagree’ buttons with fury. This kind of cognitive dissonance sums up most voters, who effectively want better public services while demanding to pay less tax for them. Unlike others, I have (some) sympathy for the impossible job which politicians attempt to do against this backdrop.

Most governments globally would like to move faster on things like climate change, for example, but cannot due to resistance from their electorates rather than a lack of political will. French president Emmanuel Macron attempted to increase the tax on diesel and petrol slightly in 2018, but this caused huge national gilets jaunes protests and ultimately forced him to row back on the plans. Had referendums been held in the UK on abolishing slavery in 1833, or granting women the vote in 1928, the horrible truth is that the tyranny of the majority would likely have prevailed and these votes would not have passed.

If you question the utility of democracy with friends or at a dinner party, don’t be surprised if people react as if you’ve said you like to murder cute puppies in your spare time. In the West, democracy is perceived to be one of the pillars of society, a self-evident truth. However, scratching beneath the surface, it’s not hard to question the many problems it causes.

For starters, voters do not have full (or even partial) knowledge of any given issue. Instead, they go with their gut or are driven by emotions. Eminent evolutionary biologist Richard Dawkins said of the UK’s Brexit vote in 2016, “How should I know? I don’t have a degree in economics. Or history. How dare you entrust such an important decision to ignoramuses like me… You might as well call a nationwide plebiscite on whether Einstein got his algebra right, or let passengers vote on which runway the pilot should land on.”

I have to agree with Dawkins on this one. On Brexit, I would probably have been classed as one of the oft-maligned ‘experts’. At the time of the vote, I headed up the Europe Desk at an eminent economic and political risk research house. I wrote too many articles on Brexit to count, and gave tens of presentations on Brexit to rooms of business leaders all over Europe. Despite this, the truth is that the issue is so complex that I could not say with any degree of certainty how it would pan out. Nor could the government, seemingly. If they appeared to be in the dark, how could voters possibly be in a position to decide?

Time For Philosopher Kings To Rule The World?

By now, you might by implication believe that I advocate rule by the ‘Philosopher Kings’ outlined in Plato’s The Republic. And perhaps I do to a degree. Incredibly complex issues should largely be left to experts. I, for example, probably shouldn’t get to vote on UK industrial policy or education reforms, because I haven’t the foggiest idea about these sectors. For governments, it’s true that benevolent dictatorships have been far more successful than democracies in recent decades.

Compare the rapid development of autocratic China, with the world’s largest democracy, India. China’s growth has been astonishing, leaving India trailing in its wake. China now has more miles of high-speed rail than the rest of the world combined, despite the first line only opening in 2008. It’s much easier to plan infrastructure projects when you don’t need to properly compensate those who are ‘in the way’ of your railways, something that makes similar projects in the West painfully slow and expensive.

In the 20th century, the so-called ‘Tiger Economies’ of South Korea, Hong Kong, Singapore, and Taiwan transformed themselves into some of the richest countries in the world, from humble beginnings. In each case, this was underpinned by a leadership which was unanswerable to domestic electorates. They could plan for the long term and implement industrial and economic strategies for decades rather than months. Rapid economic development emboldened the middle classes in these nations, who then demanded democracy (albeit a notional one in Singapore). It didn’t happen the other way around.

The Worst Form Of Government…

There are obviously huge flaws with this model. Startling flaws. I still support democracy, so you can shelve your faux outrage for another day. It’s called playing devil’s advocate. For starters, what defines a ‘benevolent’ dictator? Power corrupts. Most dictatorships are appalling for those stuck within them. And if they perform poorly, there’s no way of booting the leadership out. For every successful benevolent dictatorship, there are exponentially more examples of human rights abuses, lacking press freedom, and long-term human suffering in autocracies.

So, back to Churchill. He also famously said, “Democracy is the worst form of government except all those others that have been tried from time to time.” Indeed, attempts at different models of governance have produced precisely the worst horrors of human history in the 20th century. Democracy is not perfect, but rule by the masses has to be the only legitimate way for a society to function. Even if it results in disagreeable outcomes from time to time, at least people feel like they have a stake or say in the society that they live in.

For all of their ills, democracies remain the best places in the world to live or to visit. Switzerland is regularly voted the best country in the world from a quality of life perspective. It’s the world’s only representative democracy, where almost all key changes in government policy are put to the electorate in regular referendums. Here, it’s hard to argue that the will of the people is being ignored.

Furthermore, democracies are usually much nicer places to live than autocracies. Don’t believe me? People tend to vote with their feet. China may be the next global hegemon, but it’s not a particularly fun place. Less than 1% of the estimated 750 million people globally who’d like to migrate would choose China as their first choice. As a result, there are more foreign-born people living in the Australian city of Sydney than in the entire Chinese nation.

The Anglosphere countries – bound by a robust respect of democratic ideals and individual freedoms as well as language – draw two-thirds of the world’s skilled migrants. So, while we in the West (including me) may lament democracy not working in our favour in recent years, the rest of the world would seemingly jump at the chance to live in countries which value it. For all its flaws, democracy is unquestionably the best system we have at our disposal. Given that our nearest living cousins (chimps) spend much of their time fighting and slinging faeces at each other, the development of democracy is perhaps humanity’s greatest achievement.

Previous Post: What Are The Five Greatest Cities In The World?

Next Post: China – A Glimpse Into The Future, For Us All