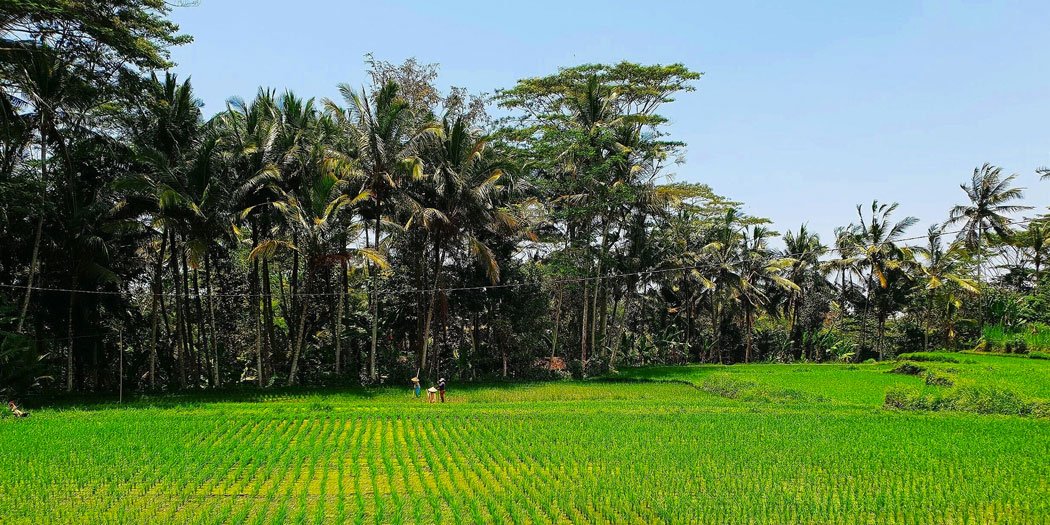 Country #39. Indonesia is vast. It’s made up of 18,307 islands, stretching over 5,000km. Its population is over 260 million people, making it the fourth most populated country on Earth. Despite the epic scale of these stunning islands, most people know little about the country. Being honest, if I asked you to name a famous Indonesian person or a city (other than Jakarta), you wouldn’t be able to do it, would you? You’re probably the type of tourist who would ignore Indonesia’s incredible sights and spend all your time on the island of Bali. Hang your head in shame. 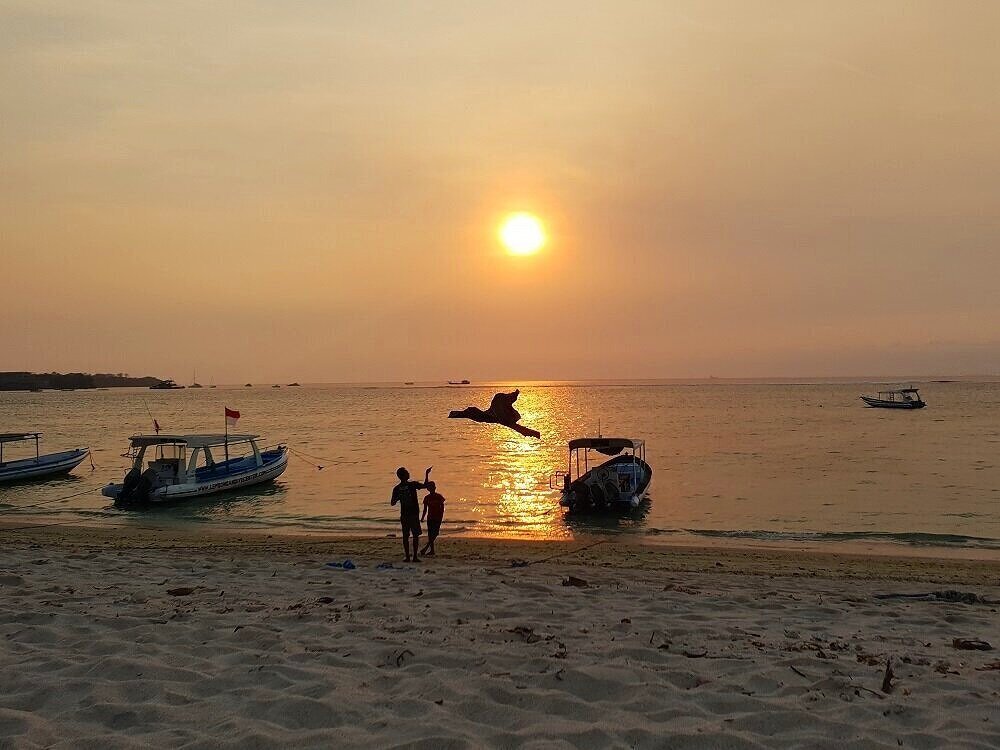 One of Nusa Lembongan’s beaches. That’s a kite, not a bird, making this picture somewhat less impressive.

Ok, so I have only visited Bali in Indonesia. Twice, most recently in late 2019. But I also made the effort to see the rest of the country (in a way). I left Bali to spend a weekend in the chaotic mega-city of Jakarta. The city wasn’t really for me, so I decided in retrospect it would be best to just stay in Bali on future visits and ignore Indonesia’s 18,306 other islands.

To be fair, Jakarta doesn’t even appear to be liked much by the Indonesian government. It recently decided that the capital will be moving to a purpose-built city on the island of Borneo over the next decade. Jakarta has terrible pollution, is sinking, and has some of the most congested streets of any major city on Earth. Hence the government’s decision to move the capital, and my decision to stick with what I know in Bali. 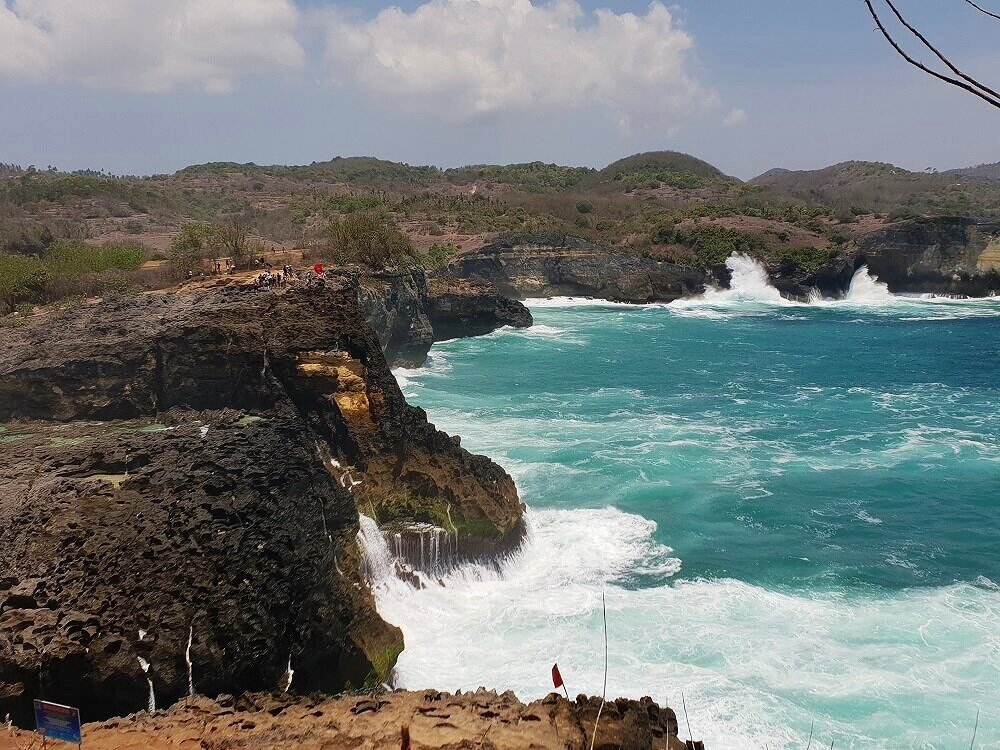 The craggy coastline of Nusa Penida. 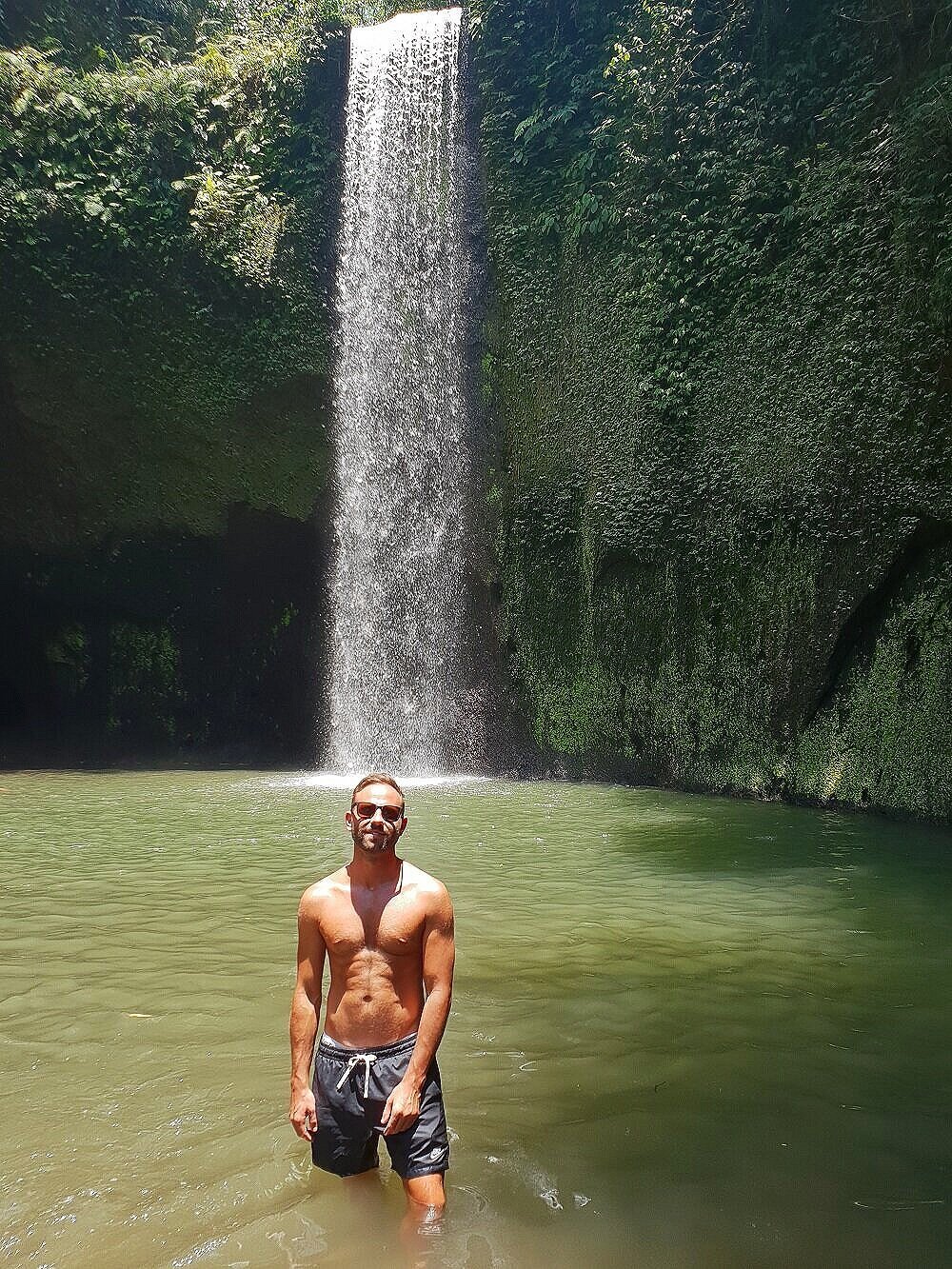 Ubud, Bali. Man does his best impression of Peter Andre.

There Are Good Reasons Why Bali Is So Popular

I’m being glib. There’s plenty more of Indonesia I would love to explore (did I mention anywhere on my website that I like travelling?), but this post will mainly focus on Bali. While a visit to Bali is now about as clichéd as wearing a ‘Chang Beer’ tank top at a Full Moon Party in Thailand, there are good reasons why Bali is so popular. Just as there is with so many popular things.

It’s trendy to be a cultural contrarian in modern society. We all know people who define themselves by their joyless opposition to things they dislike. They will give a grandiose reason why they hate anything that is universally liked. A more honest appraisal of their snobbery would read something like, “I pretend I don’t like this band/TV show/popular cultural movement/travel destination because it’s popular. My opposition to its popularity means by implication I have better taste than everyone else.” These people are often not much fun to be around. 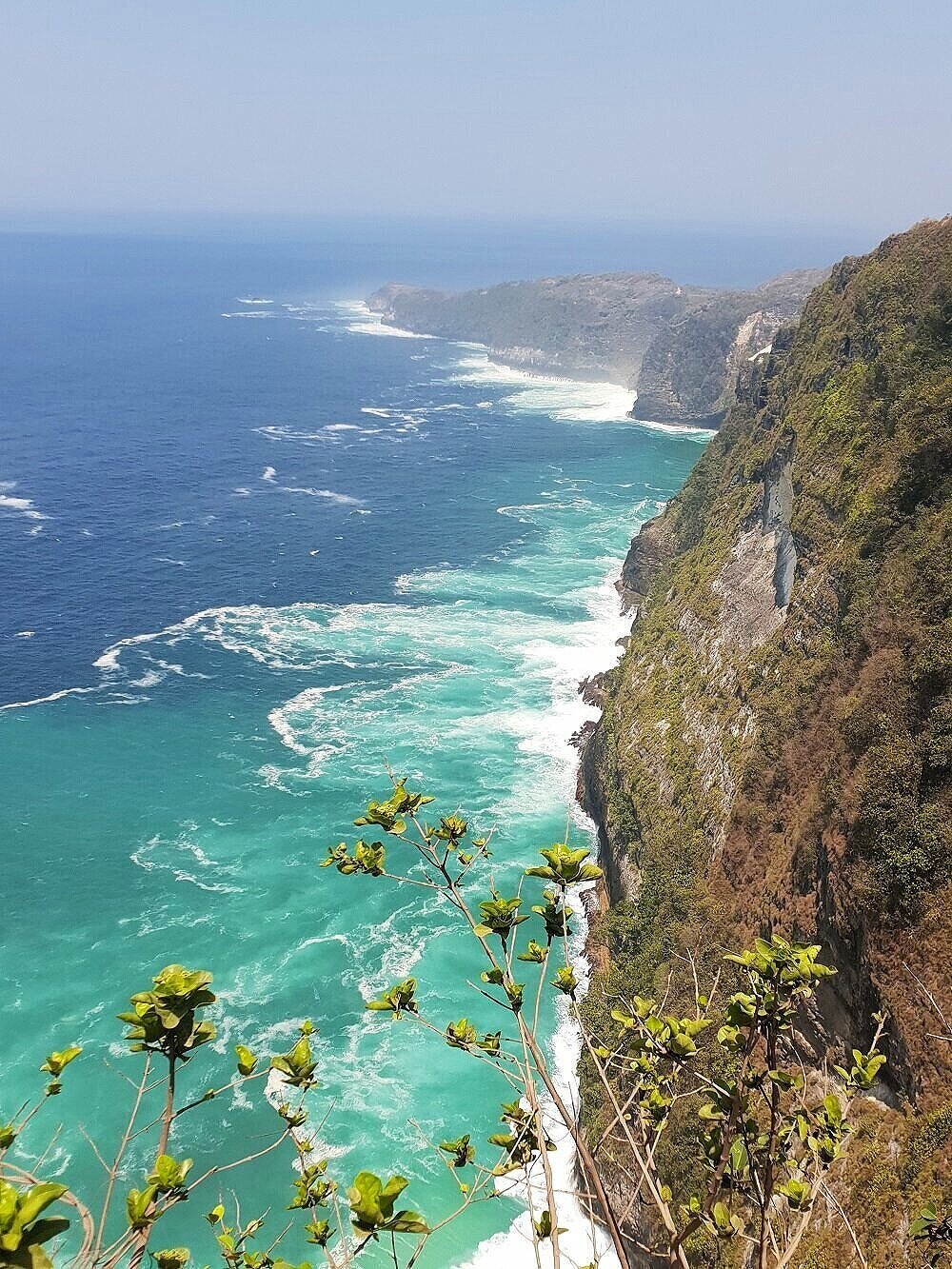 Nusa Penida’s coastline. Not an image that most would associate with Bali. A picture of a drunk person wearing a ‘Bintang’ beer tank top would probably be more appropriate, if stereotypes were indeed correct.

So, despite Bali’s reputation in the ‘traveller’ community, I’m going to stick up for it. And by ‘community’, I mean spoiled Western people who visit remote and dangerous countries because they can, like me, and not the traditionally itinerant ethnic group from Ireland. For a tiny island – Bali is a tenth of the size of Ireland – there are few destinations on Earth that offer so much. Or, incidentally, that have such a high concentration of sunburnt Irish people tipsily wandering its pristine white beaches. 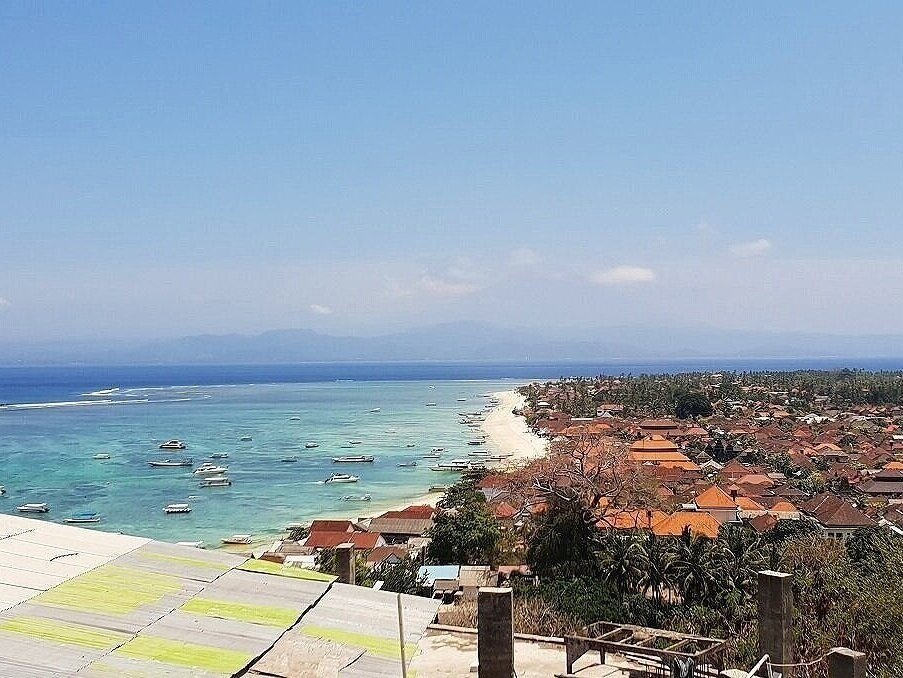 Nusa Lembongan. You can just see the outline of 3,000 metre high Mount Agung on the horizon. The volcano erupted ten times in 2018 and 2019 alone, something I thankfully did not know when I was in Bali.

Bali Offers Something For Everyone (Not Literally)

Most who land in Bali land in Kuta, unfortunately. It’s the Aussie version of Magaluf and best avoided, given how overcrowded it is with hordes of tourists. Unless of course you want to watch Aussie rules football, eat western food, and hang out on Kuta’s dirty beaches. I like the little known and less popular parts of Bali better, and by implication I have better taste than everyone who goes to Kuta (remember). Here are the best places to visit and things to see in Bali, depending on what you’re looking for. 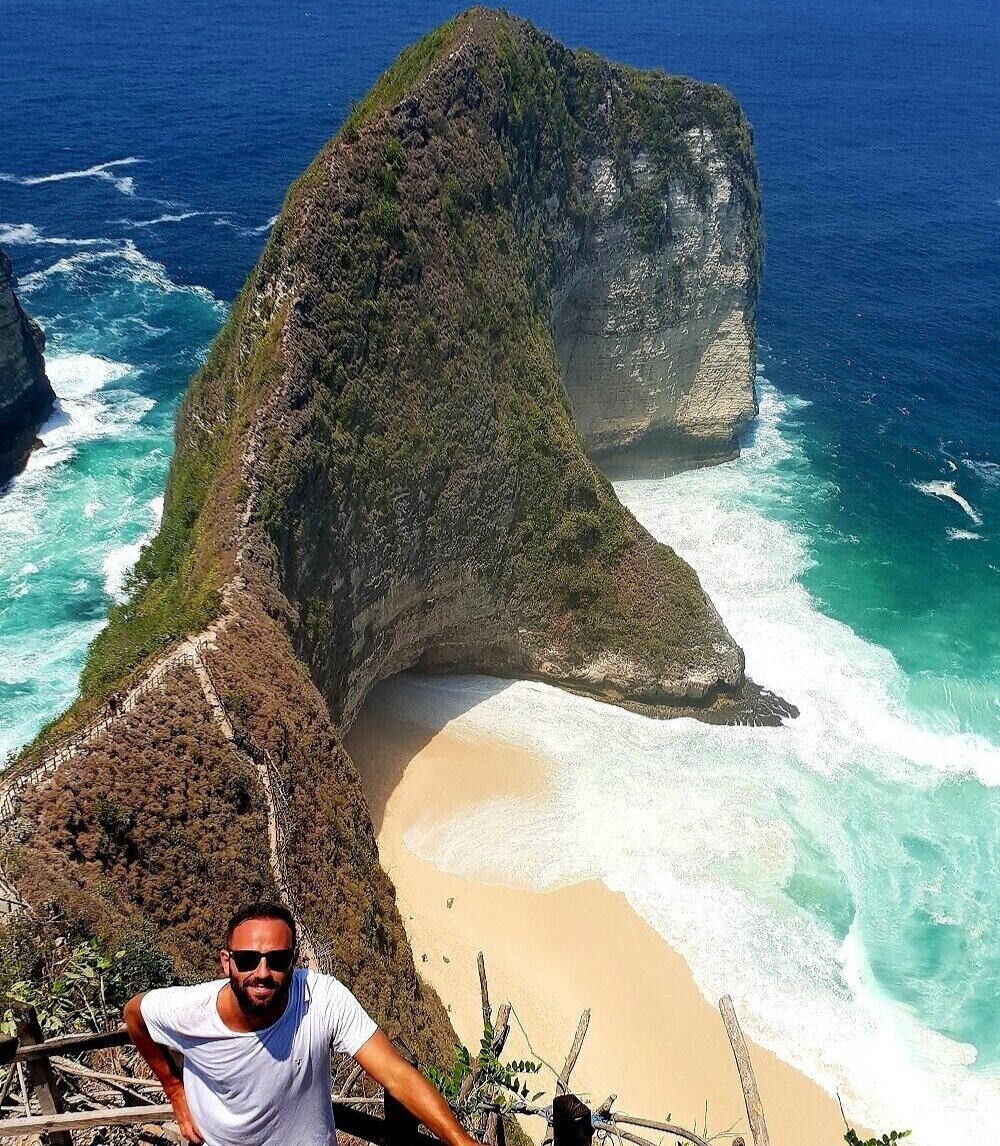 The Nusa Penida coastline. My sunglasses are hiding my fear; the hastily constructed ‘railing’ I’m leaning on did not fill me with confidence.

Beaches: Once you escape Kuta, Bali has some amazing beaches. The best of these can be found on Nusa Lembongan, just a 25-minute boat ride from Bali island. There are few places I’ve been to which offer such pristine and beautiful tropical beaches, with food and accommodation at such reasonable prices.

Remote islands: Nusa Penida is a sparsely inhabited, untamed island. It’s an image of what Bali would be like without tourists. A trip here is worth it if only to visit the giant white-cliff-covered coastline. I spent two days on a moped driving around the island trying not to die, and only narrowly succeeding. 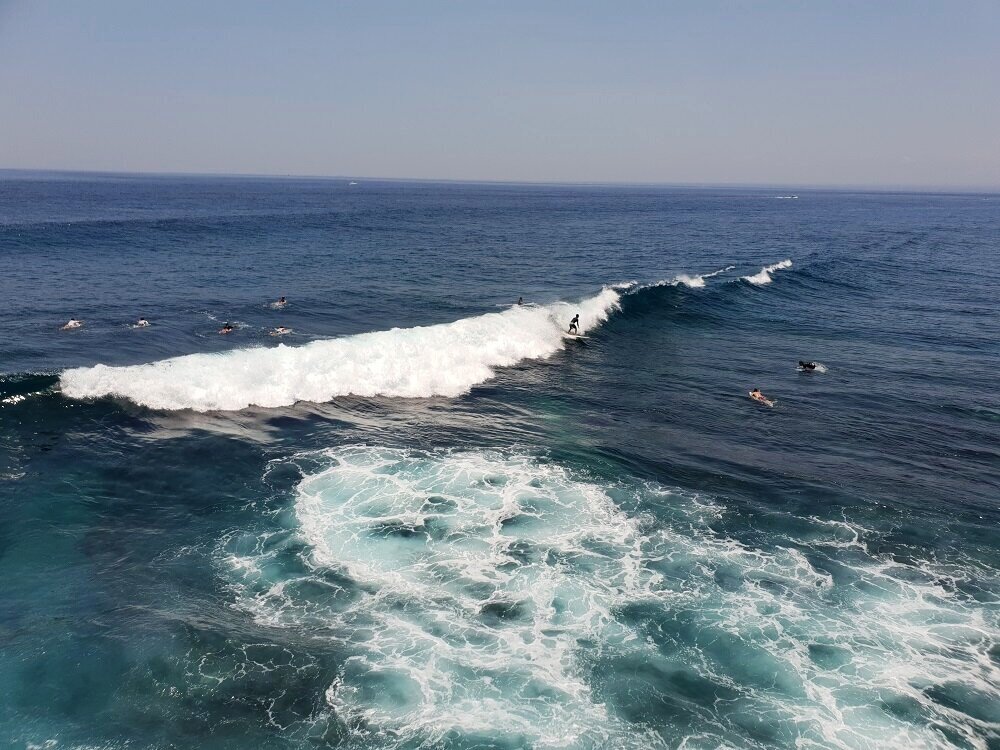 Surfing in Bali. It took a while to get such a good shot of me surfing, given the challenging swell that day. Also because I can’t surf and was the one taking these photos.

Surfing: Seminyak and Canggu are the best places for surfers to head to. Anyone who has tried surfing will quickly notice that it’s almost impossible. My time ‘surfing’ was mainly spent walking in and out of the ocean with my surfboard, to give onlookers the false impression that I knew what I was doing. Technically speaking, I can now tell people “I surfed in Bali”. 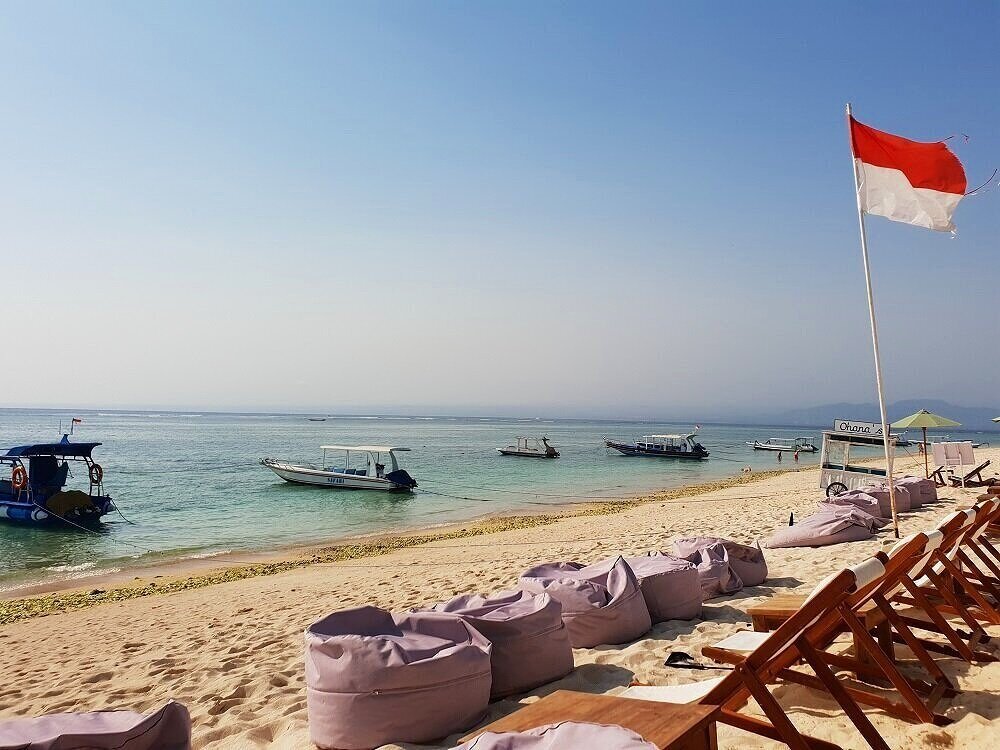 The beaches of Gili T, Bali.

Partying: Gili T (Trawangan) is one of three ‘Gili’ islands. It’s the place to go for any traveller looking for a party. On my most recent stay, I’m pretty sure I was the only person in my hostel above the age of 25, but whatever. This small island does also have amazing white sand beaches, but unless you’re a ‘Gen Z’ you’re likely to feel painfully old. If you don’t even know what Gen Z means, maybe it’s best not to visit. 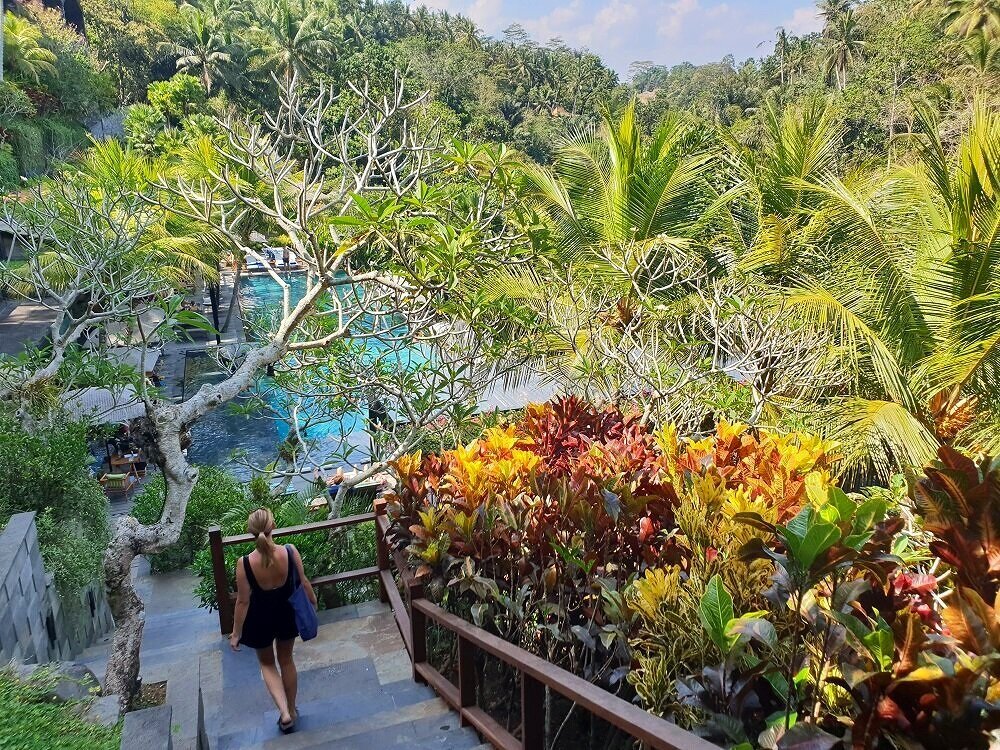 Spirituality: Many people head inland to the rice paddy fields of Ubud to do yoga, meditation, and other ‘spiritual’ things. I find the term ‘spiritual’ vague and annoying, attempting vainly to distance myself from it despite immensely enjoying both meditation and yoga. Ubud is incredible. The surrounding scenery is so lush and colourful as to appear in technicolour, made more surreal by giant volcanoes looming over the horizon. For the price, perhaps the restaurants are as good as anywhere on Earth. They offer local classics such as satay and nasi goreng, as well as a multitude of fusion options. 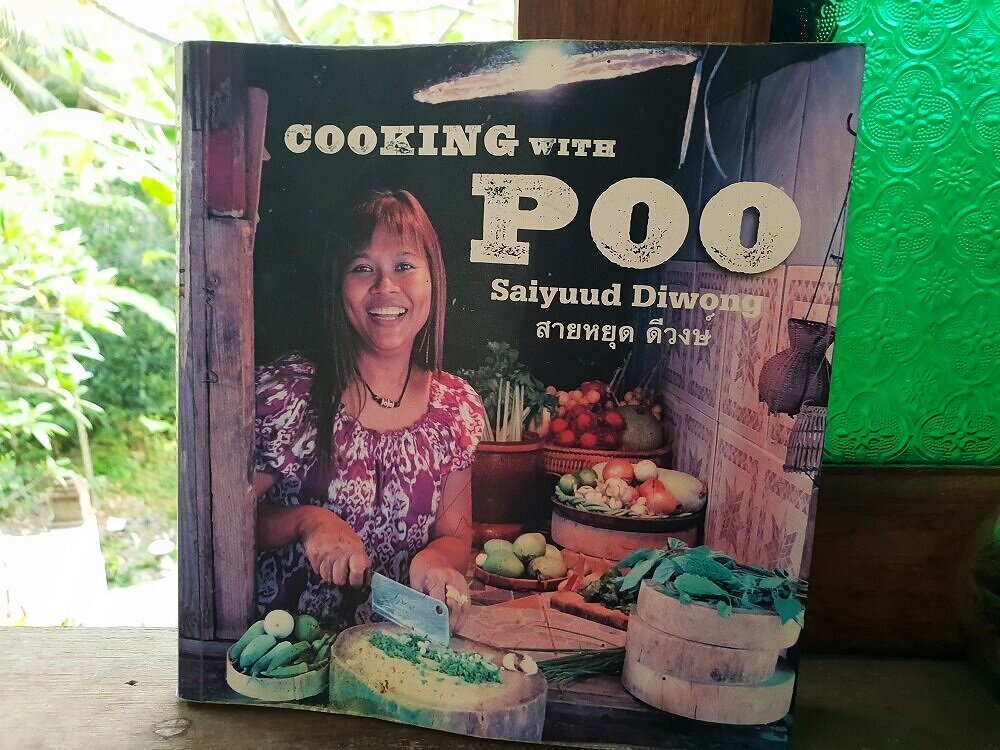 The author’s name is Poo. ‘New age’ health fads have not gone too far in Ubud… yet.

What Next For Bali And Indonesia?

By 2050, Indonesia is projected to have a larger population than the United States. And by then, I hope to have visited more of this incredible country. Coming from a low base, it’s likely to be one of the word’s fastest growing emerging economies in the next few decades. So, we would probably all do well to learn a little more about this nation before it becomes a more prominent world power. In the interim, a few more visits to Bali wouldn’t hurt. 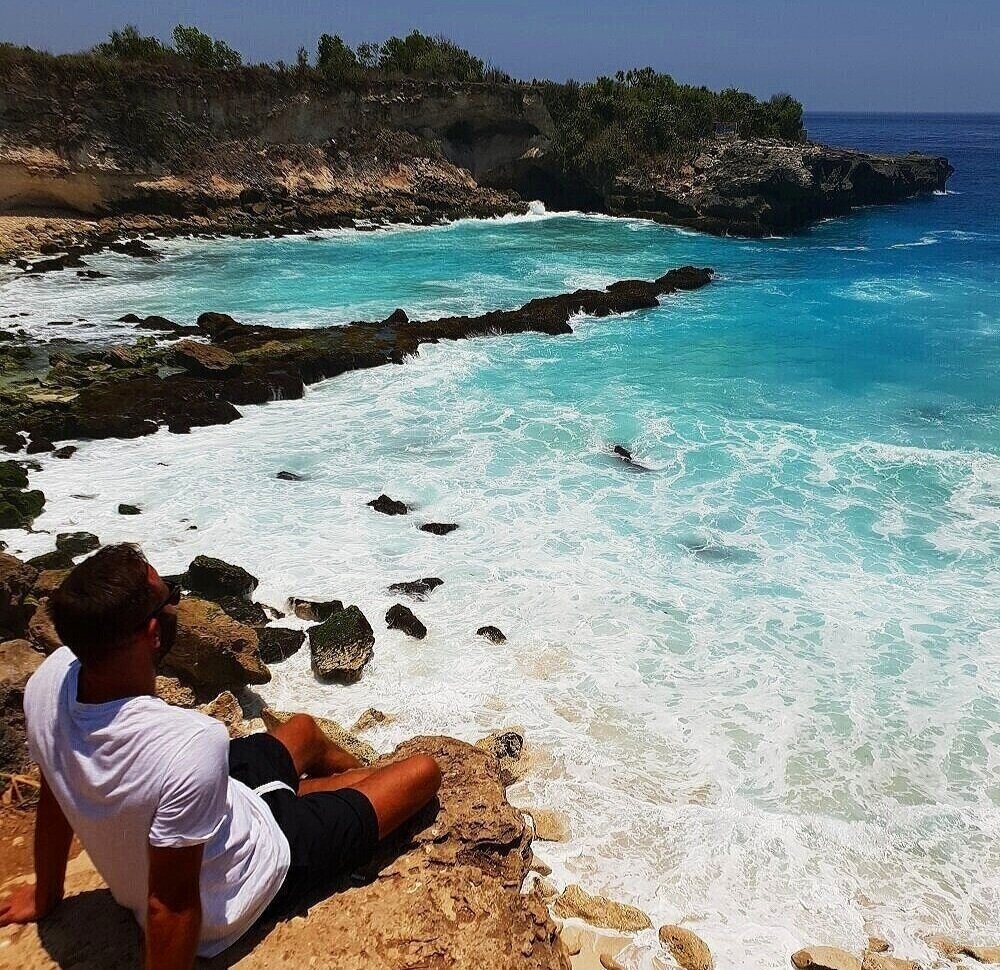 Bali. I’ve included this picture of me looking wistfully into the distance to imply that I was contemplating the future of Bali and Indonesia at the time, rather than focusing on how to get a good Instagram photo.

Previous Post: Mauritius – One Of The World’s Best Paradise Islands

Next Post: Nauru & Kiribati – A Trip To Two Of The Least Visited Countries On Earth