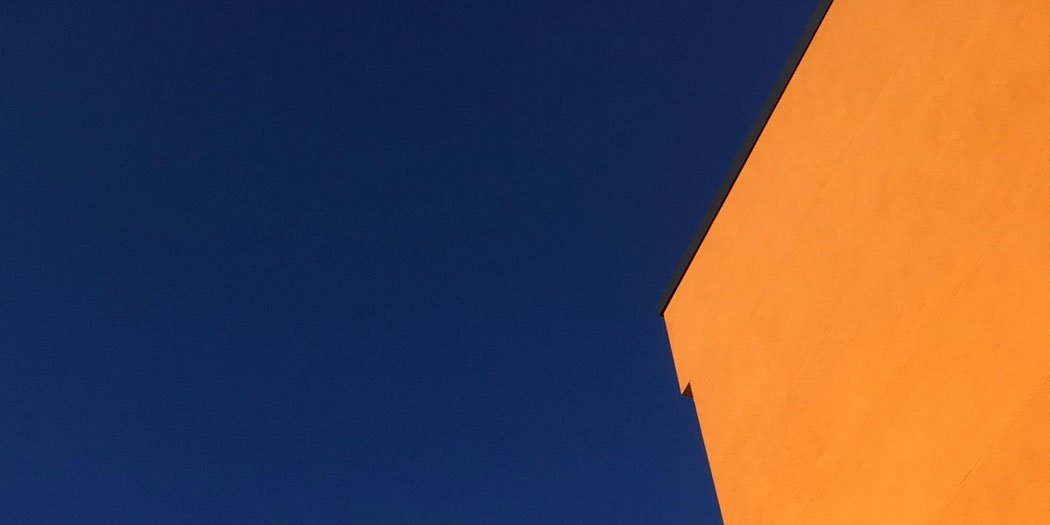 Despite What You Read, Most People In The World Are Nice

If you read or watch the news, you’re probably left with the feeling that humanity is doomed, and that most people are ‘evil’. This particularly applies to stories you read about things happening overseas. Whether you hear about some mass killing, terrorist attack, or brutal war, the implied narrative is that people outside your nation are particularly malevolent and dangerous. Having now been to and met people from over 150 of the world’s countries, I can confirm that these stereotypes are at best misguided. At worst, they’re xenophobic. This might shock you, but most people in the world are actually quite nice. The vast majority of locals I’ve met on my travels have been cheerful, friendly, and kind. I cannot count the number of times that while standing around looking like a lost and confused tourist, someone has displayed boundless generosity to help me out.

This is even true in countries which you have been unconsciously driven to believe are nasty. Visiting Russia in 2014, I was surprised about how open and hospitable Russians were to overseas visitors. They did not, as I had expected, spend their days acting shiftily and suspiciously plotting the downfall of the West. In a 2016 trip to North Korea, I had assumed that as a Brit (which for many people may as well be ‘little America’) we would be unwelcome in the People’s Democratic Republic of Korea. Instead, our guides, as well as people we came across during our trip, were generally friendly and excited to see us. In 2019, I went on a road trip through the deep south of the US. I viewed this with trepidation and intrigue, given the region’s politics. I was bowled over with how kind, friendly, and helpful almost everyone who I met was.

It’s important to remember that no-one has any control over where they were born. You may disagree with the policies of a government. But it’s not fair to blame the average citizen of that country for them. They have about as much influence over government policy as you do (none). And even if someone supports these disagreeable government policies, could you honestly say that if you had their life and were born in their country, you would not feel the same way?

Let’s say I was born in North Korea, was educated at North Korean schools, and was indoctrinated to love the Supreme Leader from the moment of my birth. It would be fairly miraculous if I grew up to be the vegetarian, liberal, millennial stereotype that I currently am. Even if I like to pretend that I’m responsible for the content of my character and my views, I’m not. It’s the result of my DNA and upbringing, both of which I had literally no control over. Just because someone in North Korea supports a leader widely considered to be a fairly rubbish bloke, this does not preclude them from being generous, loving their family, or being helpful in their community.

The level of cooperation and kindness most humans show to each other should be viewed as a marvel. You only need to look at the behaviour of our closest cousins, chimpanzees (who have 99% of the same DNA), to appreciate how incredibly far we’ve come. That you and your friends don’t spend all of your time fighting and throwing poo at each other is an achievement in itself. But with all the depressing news reports you read, you’re driven to think humans are nastier than they actually are.

Guess what the proportion of people killed globally by violence from other humans is? You’re wrong. In 2018, around 430,000 deaths globally were caused by other humans through war or crime. While still tragic, this is a staggeringly low number, accounting for just 0.006% of the 65 million deaths registered in the same year. In the same year, snakes killed about 100,000 people, a statistic which has made me profoundly more scared of snakes. Over the course of the 20th century, human violence was responsible for about 5% of all deaths, which is still quite low if you consider that this was a century that had two world wars. Human violence doesn’t even register in the top ten leading causes of death. I bet you thought we’d be near the top.

The recent Covid-19 outbreak has once again showed us humanity’s ability to help each other. Incredible acts of bravery from healthcare workers risking their lives for strangers. Millions of dollars raised for healthcare charities. And, overall, most people accepting huge personal restrictions on their freedom and financial sacrifices, in order to save the lives of others. Acts of generosity and kindness, whether we’d like to believe it, are far more common than you think. But on most occasions, they don’t sell newspapers. A story about a heartless killer will undoubtedly be better clickbait than one about someone volunteering at a soup kitchen.

Why Have We Become So Down On People?

A combination of nationalism and the media is to blame for this misconception. On the nationalist front, you’re brought up to believe your country, the people in your country, and the values of your country, are the best in the world. By definition, this implies you’re superior to anyone unfortunate enough not to have been born within the same borders as you. Compounding the effects of patriotism, you have the media. Bestselling newspapers know that being ‘patriotic’ will help to sell papers, even if a by-product of this is a national distrust of the rest of the world.

On the rare occasions that newspapers or channels report on news from outside their home country (particularly if you live in America or Australia), it’s usually to report bad news. Some terrible disaster, war, or unspeakable crime against humanity. With the advent of 24/7 news and social media, this news spreads fast, reinforcing fears many have about the rest of the world. Iraq, for example, likely conjures up images of war and terrorism for most people. Despite its geopolitical struggles, I don’t doubt that most people are actually law abiding and kind citizens.

Indeed, when I visited Iraq in 2019, people were exceptionally friendly. Several people we met told us of their own – and their nation’s – deep hatred of ISIS. Most people in the West probably think Iraq supports Isis, or worse, that they’re simply the same thing, due to the horrors they occasionally see on their television sets. Acts of kindness, or ‘good news’, do not sell newspapers. But, from my experiences from across the world, I’ve seen firsthand that most humans are kind people who simply want a good life for themselves and their families.

How about this? Every time you read a depressing news story, think of an act of kindness you’ve experienced or heard recently. This will help to tip the balance to a more ‘neutral’ view on the value of humans. And when you read a news story about a guy called Mike Richards getting into trouble and being treated appallingly by strangers abroad, please refrain from thinking, “I told you so”.

Next Post: Western Whingers? Be Thankful You Were Born In The Rich World